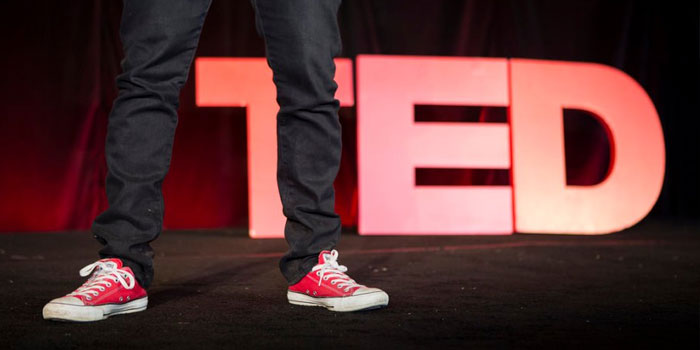 Most of us are familiar with the sinking feeling whenever its our turn for public speaking. Whether it’s pitching an idea, presenting your project or a work meeting, we have a tendency to make a bigger deal out of it than it really is. In fact, three out of four people list public speaking as their number one fear (over death, strangely) so the problem is wide spread.

Today, we bring you lessons from 8 TED talks that will help you get over your fear of public speaking. If not that, they will at least set you on a path to understand where it stems from. All these talks are hand picked and comprise of some of the best content ever produced by TED on the subject of public speaking.