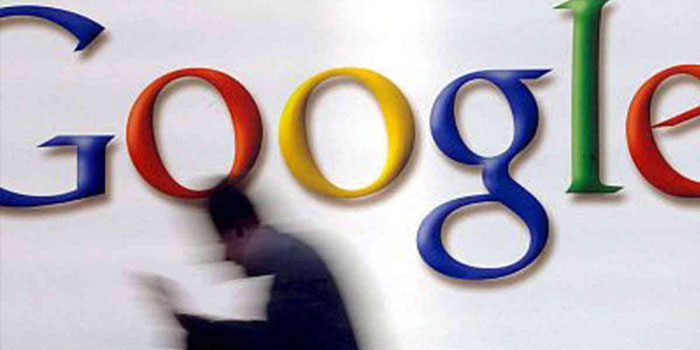 Like IBM and Microsoft before it, it seems that Google might have had its run in the limelight. Google has dominated many areas of the tech industry for far too long. And now even the mainstream media has pointed to signs that the Mountain view tech giant is ‘losing touch’.

Google isn’t going to go bust. Just as IBM didn’t in the 80s and Microsoft in the 2000s. All are still around and will continue to stay around baring some huge miscalculation on their part.

Take the case of Apple and Jobs correctly calling it with the original iPhone way back in 2007. Apple rode high on the age of mobile and Google followed it with correct steps, both sharing the spoils of the smartphone age. Microsoft , Blackberry and some others didn’t call it in time, missing the boat on this.

Now for the first time ever, Google has reported a decline in number of Android devices sold. Chinese startups like Xiaomi and Oppo and OnePlusOne are taking the budget smartphone market by storm and are actively trying to take control away from Google.

Granted that all these startups use the Android OS for now. But if Microsoft’s investment in Cyanogen Inc (makers of the popular Android ROM – Cyanogenmod) is anything to go by, Android ‘s openness might prove to be a double-edged sword for Google in the future.

Keep in mind that Apple just posted over $18 billion in net profits and it doesn’t look like their popularity is waning anytime soon. So Google is being attacked from all sides.

Advertising is going native and Google isn’t prepared for that

Facebook has its own platform. So does Twitter and Pinterest and the list goes on. Since these are sites that most online citizens spend the majority of their time on, Google’s ad revenue is in danger of declining.

Google however still has search advertising to thank for the majority of its revenues in Q3 of 2014 but with the shifts in advertising, things might not remain as they are.

Additionally Yahoo! And Mozilla signed a deal where Yahoo will be the default search option in Firefox browsers and you can see Google’s search engine market share declining more and more. Google’s market share did dip below 75% for the first time in years after all.

More trouble on the regulatory front

Google is faced with monopoly practice charges according to the European Parliament. It wanted Google to split into many companies and make the search arm an individual entity. It seems that Google is the new Microsoft, echoing memories of the Internet Explorer trial in the European territories.

4-6 million active users out of a 2.2 billion account base in Google+. Facebook has at least a billion+ active accounts. Sums it up all.

Do you think that Google has seen its best years behind them? Can they arrest this slide? Sound off below.