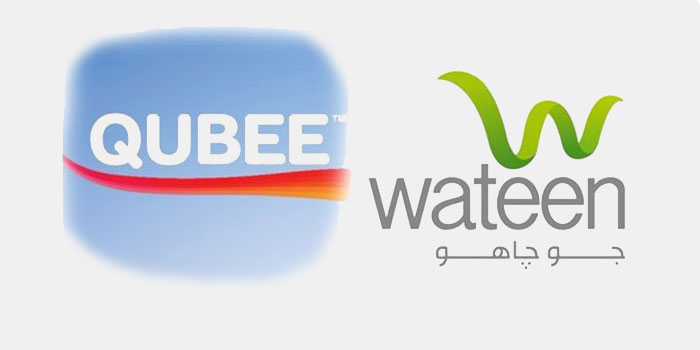 As a result of merger announced by Wateen and Qubee an year or so ago, Wateen has started to hand-over its WiMAX operations to a newly formed company called NewCo, which will manage the consolidated WiMAX operations of both the merged companies.

In its first phase, Wateen has started the handing over its WiMAX business to new company. During this process, due to redundancy of towers from Qubee’s side, a number of Wateen’s towers are phased out and customers — who were earlier using Wateen’s WiMAX — are pushed out of coverage area.

Over a dozen Wateen customers confirmed ProPakistani that they are unable to avail company’s WiMAX services as towers in their areas are either discontinued or they are not operational any more.

Some of these customers had bought long-duration plans from Wateen that came with huge discounts (pay for two months to get one month free, or pay for six months and get four months free) but they are now left with no service from Wateen.

Muhammad Ansari, an effected Wateen customer, is complaining that he was not informed about any such transition earlier and that he at once lost Wateen signals with huge payments made to the company in advance.

Wateen told ProPakistani that any customer who had paid for services in advance, but is unable to use the service now, can contact company’s support channels to get their money refunded.

It won’t be out of place to mention that Wateen is auctioning its phased out telecom equipment. Check below an ad that is published on its official website:

Official representatives of Wateen and Qubee, while speaking with ProPakistani, claimed that combined business is expected to form a stronger competition in the wireless broadband market of Pakistan.

It merits mentioning here that Wateen’s merger with Qubee included only WiMAX business, and not any other segment of the company.