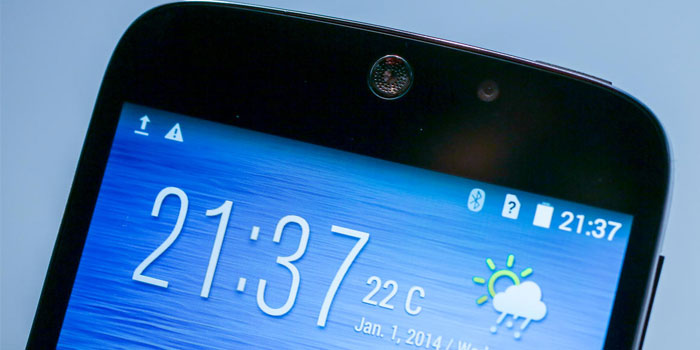 Acer was one of the first companies to take the centre-stage at MWC and it immediately announced four smartphones: three running on Android while one on Windows Phone (not v10, let us remind you). 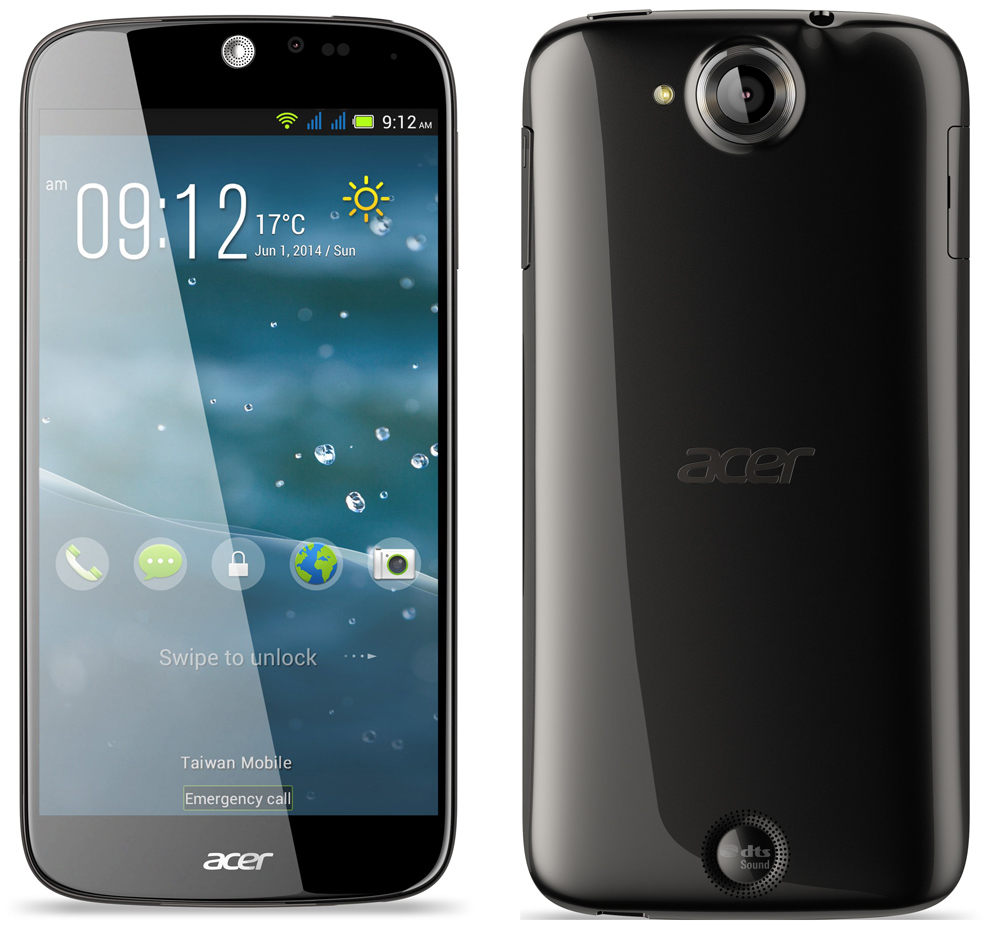 The most high-end phone of the lineup is the Jade Z. The entire details of the internals aren’t quite known. The phone will come with a 5” 720p display with zero air gap tech which removes air molecules between LCD panel and phone and leads to thinner bezels.

Underneath, you’ll get a quad-core MediaTek processor, unspecified, and unknown amount of RAM. There will be a duo of 13 and 5 megapixel cameras, the former of whom comes with 1080p video support. The phone also comes with support for 4G LTE. It will be available for 199 Euros. 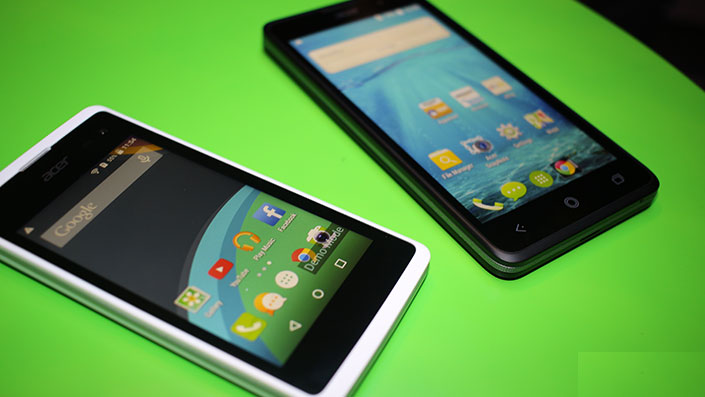 The Liquid Z520 and Z220 are mid-range handsets and share a number of specifications. They come with 5 and 4 inch displays respectively. Underneath, they have Snapdragon 400 and 1.2Ghz dual-core Snapdragon 200 processors. The former handset comes with DTS studio sound speaker while the latter comes with optional Dual-SIM connectivity. Here are the full specs: 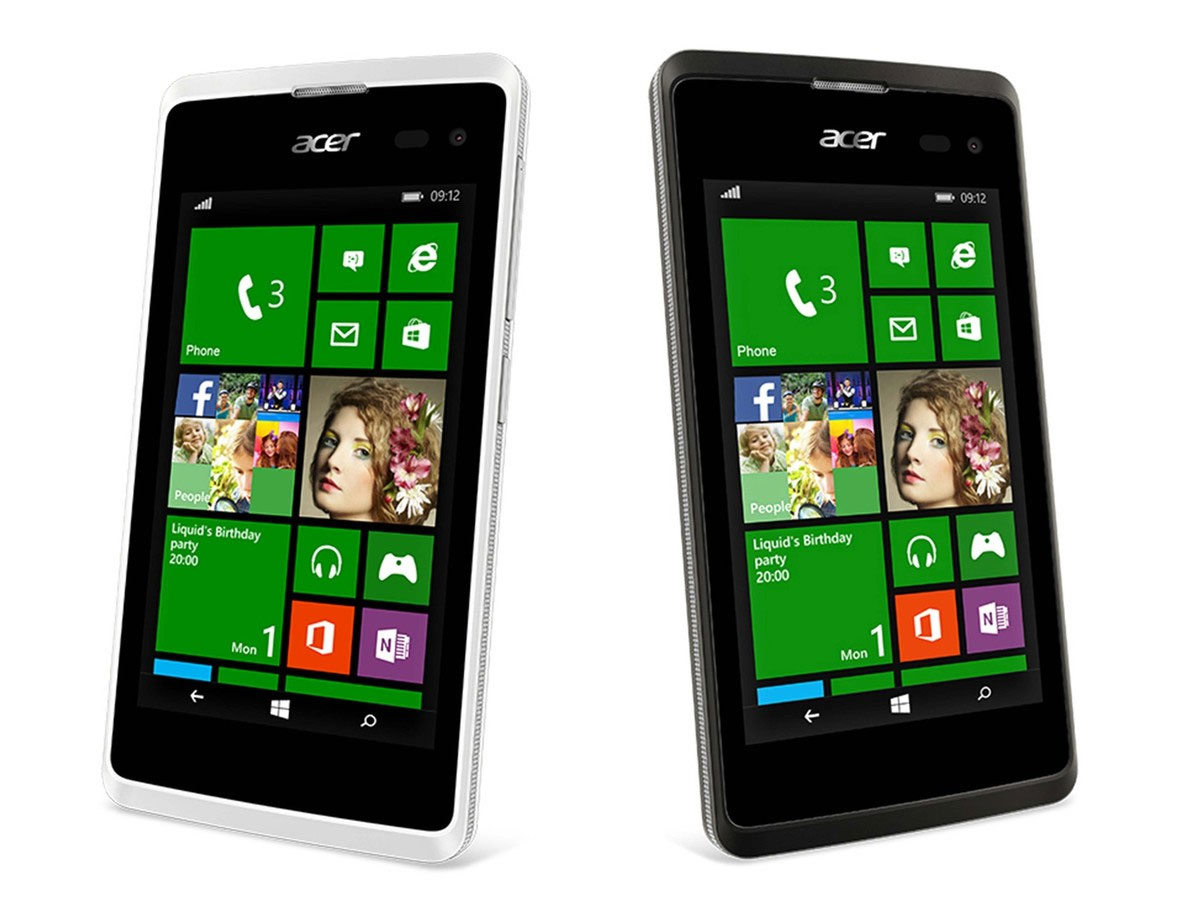 Lastly, Acer also announced a new Windows Phone 8.1 Smartphone called Liquid M220, which may very well be the cheapest new Windows Phone around. It costs just 79 Euros or around 9000 PKR. It comes with a 4″ display with 480 x 800 resolution. Underneath, you get a 1.2 Ghz dual-core processor with 512 MB RAM and 4 GB internal storage which is expandable by 32 GB.

There’s a duo of 5 and 2 mp cameras. Dual-SIM connectivity is supported, as is Bluetooth 4.0 and 3G. A rather small 1,300 mAh battery powers the phone, which will be available in Mystic Black and Pure White. The OS running here is Windows Phone 8.1, but we’ve been told that it will be updated to Windows 10 later. Here are the specs again: