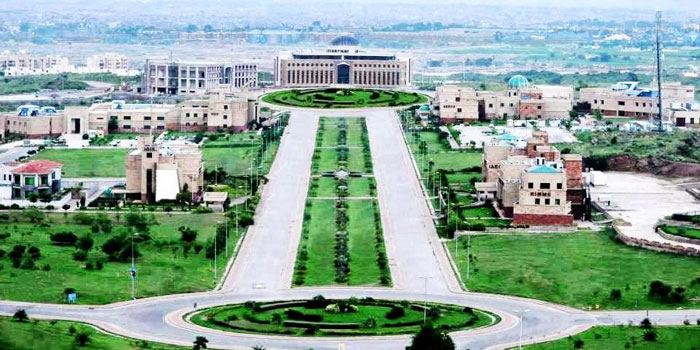 National University of Science and Technology (NUST), based in Islamabad, has become the only Pakistani university to make it to the list of Higher Education top 100 emerging universities by Times.

The BRICS & Emerging Economies Rankings 2015 now rank NUST at the 95th spot. NUST earned its charter back in 1993, two years after its establishment. It has been a leading name in fields of science and technology ever since.

The comprehensive list comprises a total of 100 universities in the world, 100 Asian universities as well as 100 from BRICS nations ie. Brazil, Russia, India, China and South Africa. The ranking system adopts a set methodology or similar to that of the Times Higher Education World University Rankings. It judges universities on performance indicators such as knowledge transfer, international outlook, research and teaching.

The editor, Phil Baty, claims that a number of Pakistani universities were considered for the list including University of Punjab, Quaid-I-Azam University and University of Karachi. Unfortunately, none other than NUST made it to the list of the top 100 universities. Many such institutions fail to get a decent score based on their international outlook. Given that the rankings are based on survey of academic opinion featuring responses by scholars from 150 countries, this plays a crucial part.