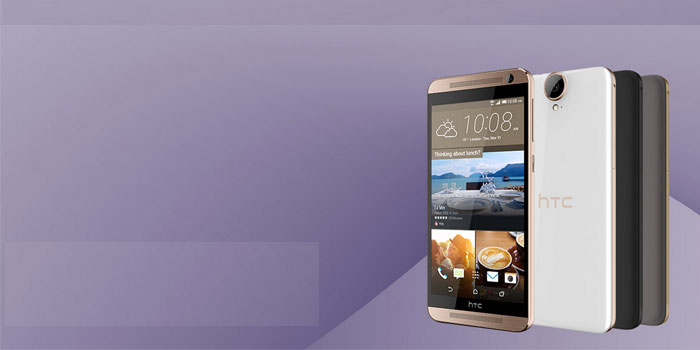 HTC has quietly announced a new high-end phone in a few areas of the world with the announcement of the new E9+. The phone comes with the same design language of recent HTC phones, though, it does trade in plastic for metal, much like the phone it replaces.

The display is set at an even larger 5.5” with a higher Quad HD (2K) resolution. Both of those numbers are more than that of the M9. You still get those amazing BoomSound speakers with Dolby Audio technology. 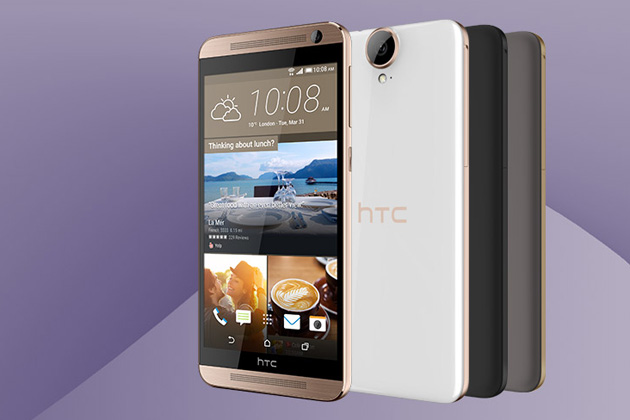 Underneath, you get an octa-core 64-bit MediaTek processor with 3 GB RAM and 16 GB internal storage. At the back lies a 20 mp camera with 4K video recording, followed by a 4 mp UltraPixel module at the front. Connectivity options include Dual-SIM support, Wi-Fi ac, NFC, LTE and Bluetooth.

Hence, if anything, the One E9+ turns out to be an even better phone than HTC’s flagship, if you count out the outstanding design.

However, there is also said to be a slightly lower-end E9 model which will come with a 1080p display and 13 mp camera. We don’t know much more about that particular model. Pricing details for the either one of them are not known right now.