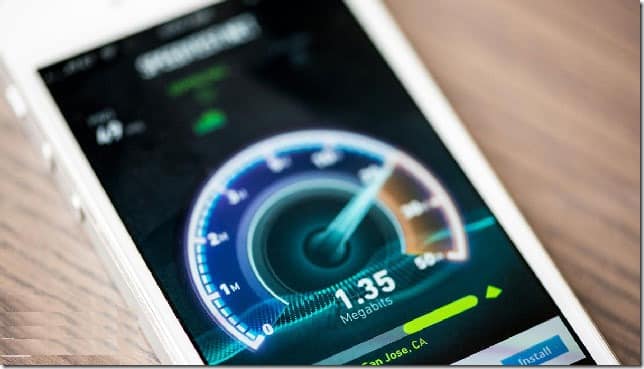 Cellular data consumption — after the auction of 3G/4G spectrum — is witnessing an exponential growth in Pakistan, revealed Dr. Ismail Shah, Chairman PTA, during his keynotes at recently held road-show organized by Nokia Networks.

Dr. Shah said that real growth, as one would expect, started after the auction of 3G/4G auction, however, the steep upward curve is beyond industry’s expectation. 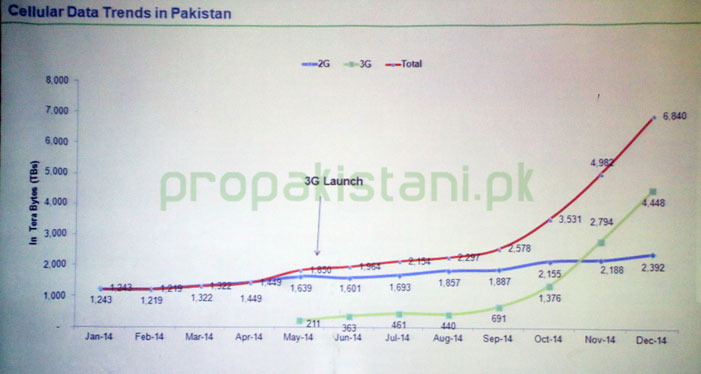 Interestingly, one third of total mobile data is still consumed by 2G users, showing that Pakistani market poses huge potential for 3G and 4G operators in the country.

Currently only a handful of Pakistani cities are covered by 3G operators and a huge rural market is still untapped. Not to be mentioned, this rural market is going to use 3G as its primary source of high-speed internet (as fixed broadband is usually not available to them) and thus offering further growth opportunities in data consumption.

We already know that share of data revenues reached 25% of total revenues of mobile phone operators with-in first year of 3G/4G launch in the country, these new figures only prove that Pakistan — with its over 200 million population — is going to offer serious return on investment for those who will get in the ecosystem early.