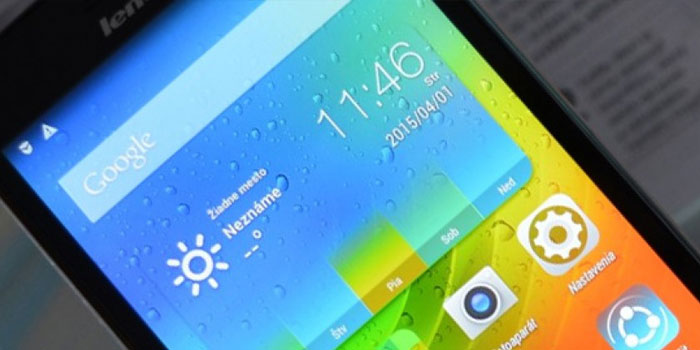 Lenovo has quietly launched another A series smartphone dubbed A5000. The phone was already spotted in several leaks and the official announcement confirms that the phone comes with a massive 4000mAh battery, its most notable feature. The smartphone runs on the older Android 4.4 Kitkat but a Lollipop update may be released later.

The phone has a plastic body design featuring a 5-inch 720p display. The display is of the IPS variety though. The phone measures 140×71.4x10mm and weighs a hefty 160 grams. Another appreciable addition is the nano-coating that makes the phone resistant to accidental water splashes just like all the Motorola phones.

The phone is powered by a MediaTek MT6582 1.3GHz quad-core processor accompanied by 1GB of RAM and 8GB of built-in storage expandable via a micro SD card. The phone features an 8MP rear camera with a single LED flash and a 2MP front snapper. The Lenovo A5000 comes with standard connectivity options like Wifi, Bluetooth 4.0 and FM radio.

The phone is rated to last up to 792 hours on stand-by (that’s close to 33 days) on a single charge while the talk-time is rated at 17 hours. A 15 minute charged is claimed to provide up to 4 hours of talk time. The phone does not mention any 4g LTE support but comes with dual SIM support. Lenovo A5000 is priced close to 227 US dollars and has been released in Russia but expect it to hit other markets soon.