Sony held an event in Hong Kong China where they unveiled the Xperia Z3+ for the international market, same phone with same build and specs that it launched as Sony Xperia Z4 in Japan.

When Xperia Z4 was announced in Japan, Sony was criticised for keeping almost the same internals and minor alterations to the outer body for the new generation flagship. Today, Sony explained why they made that decision.

“The main reason for the name difference here (UK) is down to Sony being such a dominant force in the Japanese market [where] consumers crave flagship devices with the latest features as soon as they can be delivered.

Xperia Z3 continues to perform well as our flagship device across the rest of the world. To address those customers that would like to have the very latest features and refinements, we have introduced Xperia Z3+ as a premium addition to our existing flagship Z3 series.”

The decision definitely makes sense after the criticism received over the new flagship. Though, there are some analysts who say that Sony could have pulled an Apple and released a new generation flagship with the current set-up.

Xperia Z3+ comes with a new Snapdragon 810 chip-set while retaining the same 3GB of RAM. The internal storage has been doubled to 32GB and still expandable via MicroSD card. The phone also supports LTE Cat 6 while reducing the size and weight compared to the Xperia Z3.

Design wise, the Xperia Z3+ looks almost identical to the Xperia Z3 with the only changes being the moved MicroSD and SIM slots and a new USB port while retaining the IP68 water and dust proof design.

The rest of the design changes are too small to identify unless someone has the Xperia Z3 and Z3+ side by side. 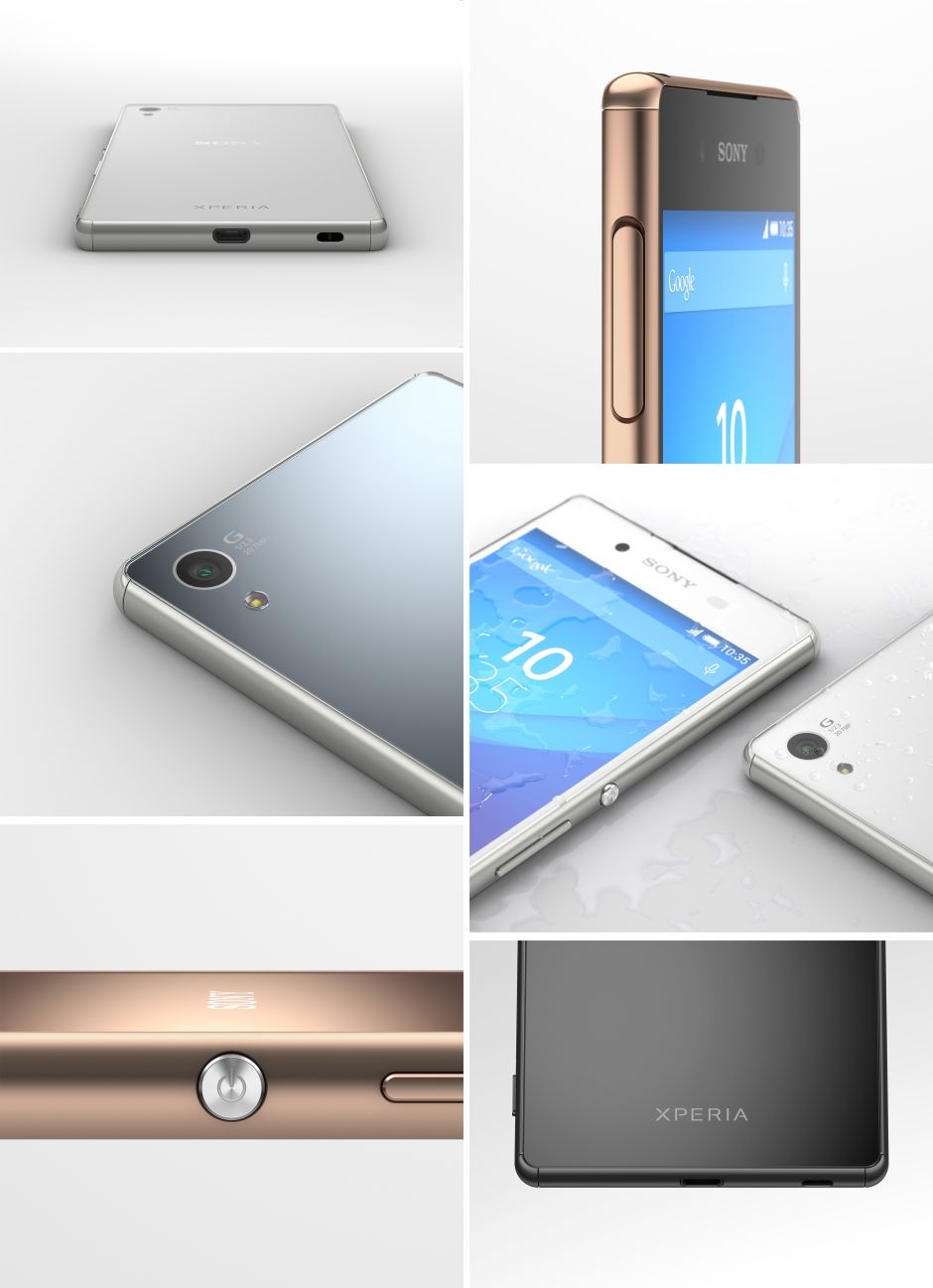 According to Sony, the phone can still manage two-day battery life despite the reduction in battery size. The phone has been announced in four different colours including white, black, copper and aqua green.

The flagship will be available starting June.