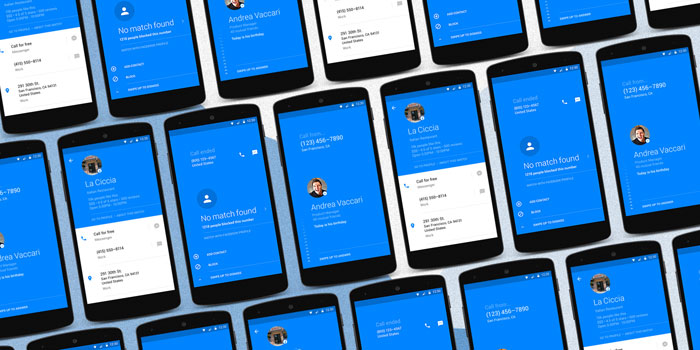 In a shareholder meeting held a few days ago, Mark Zuckerberg told the audience that Facebook Messenger has reached 700 million users across the globe.

The Messenger app reached 600 million users in March this year whereas it reached 500 million users in November last year. This shows an increased rate of adoption for the app over the last three months, coinciding with the company’s efforts to build the app as a platform in itself.

If you aren’t familiar with that, Facebook recently announced that the Messenger app was being turned into a platform which would have dedicated apps for it. The company then added payments and locations services to improve the basic app functionality. It seems that this method has helped increase monetisation as well as the user base. Zuckerberg also mentioned that WhatsApp has reached 800 million monthly active users.

Zuckerberg also talked about Internet.org (which was recently launched in Pakistan). He said that only a third of the world’s population has internet access and it is Facebook’s long term objective to promote connectivity to new users, which would in turn help increase Facebook user base as well.