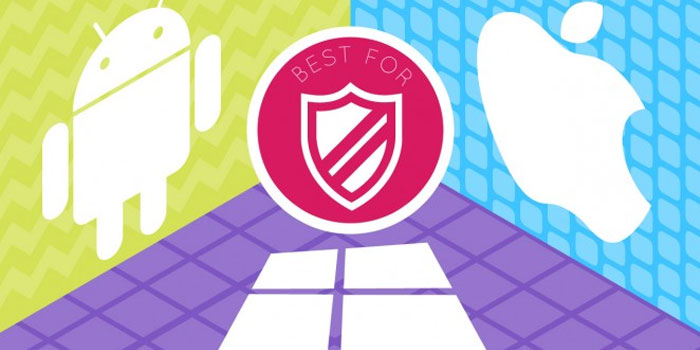 Eugene Kaspersky, CEO of Kaspersky Antivirus, spoke at a conference in Australia regarding mobile OS security. He expressed his opinion about security risks and malware exploitation in mobile OSes and praised Microsoft for Windows and Windows Phone’s built-in security features.

He said, “All systems are vulnerable to modern threats,” revealing that 5 percent of PCs are infected with malware. He also said that “Windows is a much better operating system than the rest (iOS, OS X and Android) and Microsoft is tightening it up much more in the next version.”

He added that Mac OSX and iOS are a huge target for criminals. “Windows engineers are easy to find, Mac not so. That only makes iOS and OS X attacks more costly. Criminals are obsessed with iOS and there are many, many vulnerabilities,” he said. He went on to say that the most dangerous scenario is with Apple’s iPhones since the OS is closed to outside programmers.

The OS may be less probable to malware attacks but since every system has vulnerabilities and iOS has a lot of those, if one does manage to infect Apple’s OS it could result in millions of devices being compromised. Apple does not give out rights for true end-point security making it less safe. He claimed Android faces millions of brute attacks making it less safe for users. When it came to Windows Phone, he said “so far very clean”.

He says that as usage moves towards mobile devices, mobiles have become the new attack vector. Statistics have shown that 97 percent of users do their mobile banking tasks or some other activity that reveals their passwords on their Mobile Phones making the them a much more profitable task if successfully hacked.

Windows Phone has a very small market share and a security analysis from such a bug name would do the OS much good. Microsoft already claims that they value security in their mobile platform. Kaspersky sees Windows getting better with Windows 10. The unification of Windows will only strengthen the operating system’s security even more.

This is probably the first time that such detailed information has been revealed regarding mobile platform security and we should take Kaspersky’s words to heart. iOS and Android users should definitely use antivirus software on their devices to make their workings more secure.