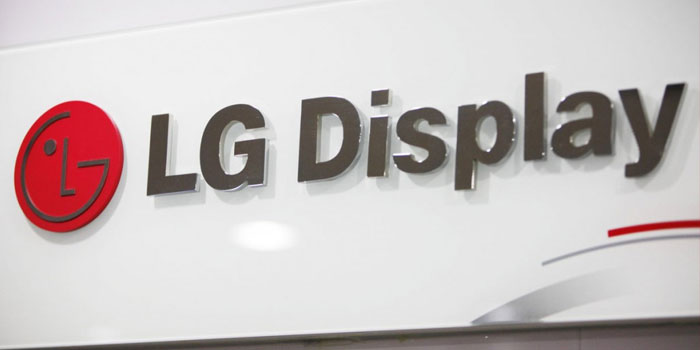 LG has announced a new touchscreen display for notebooks which uses Advanced In-Cell Touch (AIT) panels. The Korean company and its rivals have already applied the technology in Smartphones including LG’s own G4, but this is the first time that the size has been up-scaled to a full-sized panel.

To make it happen, you build-in a touch sensor in the LCD itself, rather than adding an additional touch panel layer to the display. As a result, the display panel, which boasts 1920 x 1080 Full HD resolution is 1mm or 25 percent thinner and 200 grams or 35 percent lighter than conventional panels. In times where most companies put design over practicality, such margins are worth dying for. 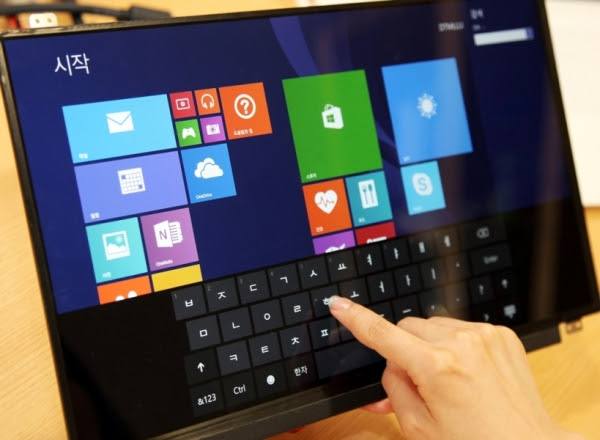 The implementation of this technology also makes the displays more bright and clear, since the reduction in panels results in less light reflection. Finally, while normal touchscreen displays can get confused while registering input if water droplets are present, the AIT panel will be exempt from that headache so the minor hitches in summer don’t bother you. 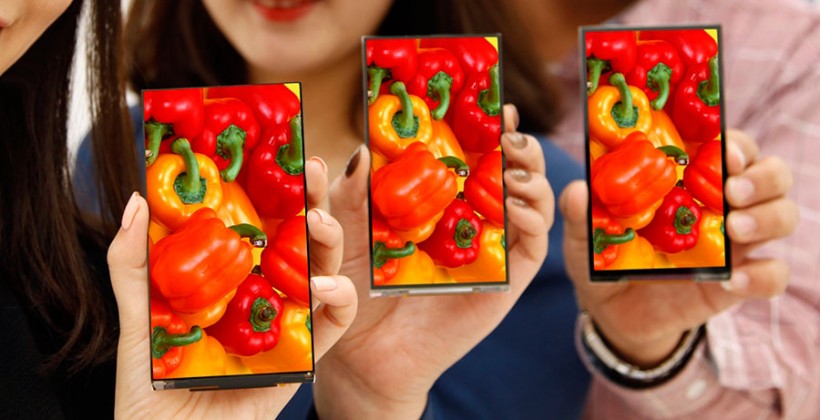 LG expects to start rolling out phones using AIT panels as early as this year, in 14” and 15.4” varieties. Versions of the display supporting stylus input will be coming soon, too.

The effects on the dimensions of ultrabooks with the usage of this panel can be monumental. Shedding this much fat through the display alone will surely result in some svelte devices in the future. Ultimately, we’ll get higher-res. versions of it too, which will make these LG displays even more alluring.