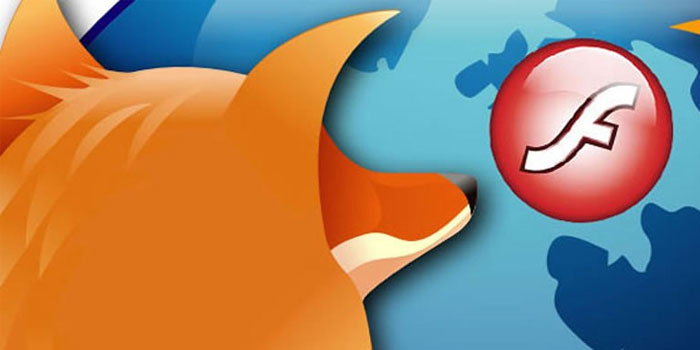 Easily the most controversial and polarizing Adobe product, Flash might finally have reached the end of the line. Following calls from Facebook security chief of burying it after yet again a whole new bunch of vulnerabilities were revealed, Mozilla has begun to cut its ties too.

As a result, the latest version of Mozilla’s Firefox web browser blocks the software by default. This will remain so until Adobe releases a fix for the vulnerabilities which had surface recently after the data of Hacking Team, an Italy-based surveillance company was breached, uncovering a critical bug which was then exploited immediately by hackers.

Any attempt to open Flash on the new browser versions now shows this webpage instead:

Firefox support head Mark Schmidt later tweeted clarifying that the company will be co-operating once the issues had been dealt with. He had earlier posted a pretty cool poster declaring “Occupy Flash”.

In a bid to give its users the option, the company has still added an option under settings which enables the problem-riddled service, but it highly recommends that you stay away from it.

As you may know, the move is just another step towards Flash altogether. Back in January, YouTube got rid of it in favor of HTML5 as the default browser in its site. Flash Player for mobile was killed long ago. Even Steve Jobs had written an open letter “Thoughts on Flash” detailing why the product was barred from the company’s iPads and iPhones.

These steps will hopefully lead to the long-due demise of Flash, which has lived pretty much its entire life on life-support.