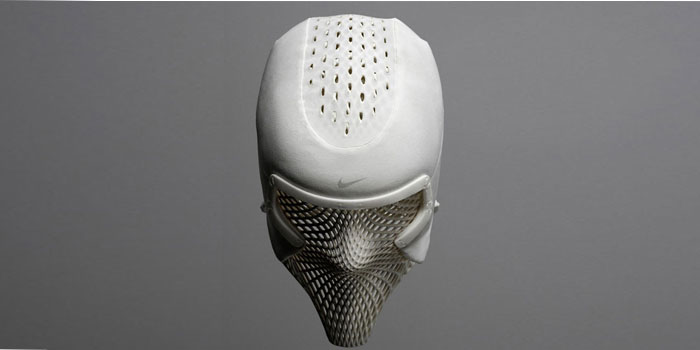 With movement and exercise, the body temperature increases and the body helps reduce it by sweating. However in countries like Pakistan where temperature regularly go above 40 celsius, that usually isn’t enough. Therefore, very often have we seen athletes dunking their heads in water or pouring it over their head whenever they get a break.

Nike is working to bring a new face mask dubbed Nike Cooling Head that can keep the athletes’ heads cool when they wear it on their heads. The idea here is that players and athletes can wear the mask during games and workouts instead of pouring water or wrapping wet towels on their head to keep their temperature down.

The Nike Cooling Head will be able to do the same thing but in a less messy and more stylish manner. Yes it does look like something a villain from a horror movie would wear but it’s still better than having wet towel on one’s head.

According to Nike, the Nike Cooling Head consists “inner layers designed to retain cool water without leaking. At the same time, a structural frame around the eyes keeps cold portions in place and close to the face while maintaining a secure fit.” All the wearer has to do is to take it out of the refrigerator and put it on when they are about to start their workouts.

This isn’t exactly the first time that Nike has looked into such technology but this it does look far more promising. Back in 2004, Nike designed a vest named PreCool Vest which was packed with ice to help keep body temperature down.

We should mention the product is currently in prototyping stage. It will be tested by a few athletes soon and commercial availability could follow soon if all goes well. The price point will be interesting to see as it could be appealing to the general populace in hot climate areas if it’s cheap enough. 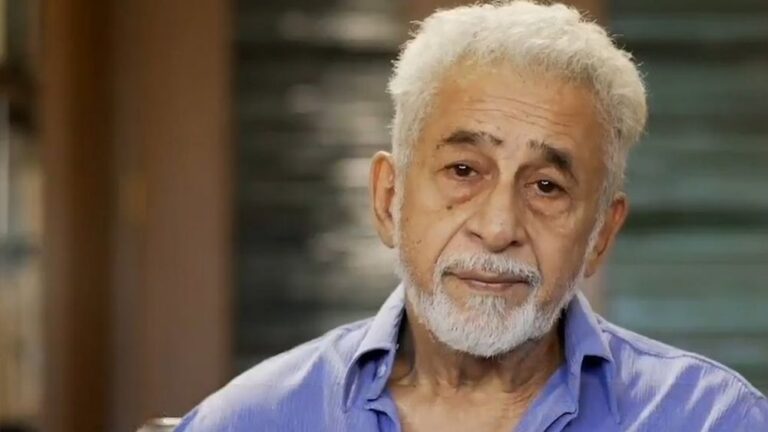