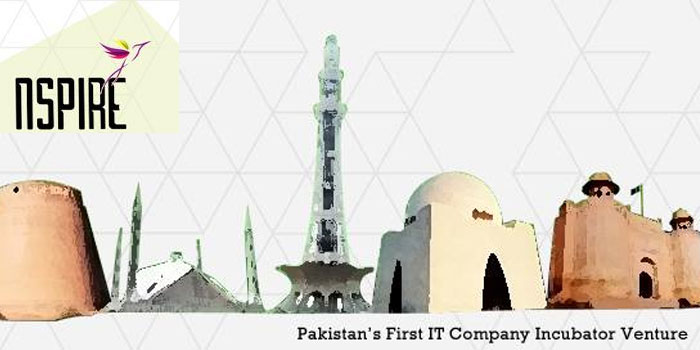 There’s no denying the fact that Pakistanis are making waves in the global as well as the local startup scene. There are a ton of many excellent ideas being championed by Pakistani entrepreneurs, most of them focused on solving the everyday problems of common Pakistanis through technology.

Savaree, DeliveryWalay, Print3D and other Pakistani startups have proven their mettle by taking a simple idea and turning it into a commercially and socially viable idea for the masses. There’s no dearth of imagination, technical knowledge and determination on part of the Pakistani entrepreneurs who have set up businesses that can potentially grow to be worth multimillion dollars. But there’s been 2 main issues that curtails many an ambition for Pakistani entrepreneurs. One is the issue of securing funding. Second is the art of managing your startup like a proper business.

Both these problems can be solved by incubators. They provide help for fledging startups to realize their potential and to maximize their business competitiveness to global standards. Pakistan has more than 27 incubators to date and now Netsol Pakistan is hoping to join the fray with its own incubator called NSpire that will prove instrumental in propelling a new crop of local entrepreneurs in Pakistan’s $1 billion dollar (and growing) IT industry.

NetSol’s startup accelerator program NSpire hopes to transform the local tech ecosystem in Pakistan. The aim behind NSpire is to make Pakistani startups geared up for global success as opposed to local acclaim only. NetSol is no stranger to making it big abroad, with the company being listed in NASDAQ. It hopes to use its own credentials as a globally recognizable Pakistani company to impart the same lessons and know-how to startups here.

NetSol’s decision to set up an incubator was teased by Salim Ghauri, CEO and Founder of the company, a couple of months ago. Last month the company also held a Hackathon-styled competition called Throwathon at LUMS, which sent the local tech industry abuzz with the breadth of talent and ideas by Pakistani entrepreneurs at display there. 53 teams of students and IT pros participated in that competition from various universities such as LUMS, FAST, COMSATS and the University of Gujrat . Some of the startups that participated included Crime Alert, GesDrive Solutions, VooDoo, KissanDera, Beacon Walks and FeedingPakistan, with the winner awarded cash prizes.

After the successful conclusion of the 3-day Throwathon held on 24-26 July, the stage was all but set for NetSol to formally announce its entry as an incubator here. Our sources tell us that the launch of NSpire is just a few days away.

Here’s to hoping that NSpire gives a shot in the arm to Pakistan’s largely untapped IT industry. We have it in ourselves to compete on a global scale too and incubators are an essential component of making that reality happen sooner rather than later. 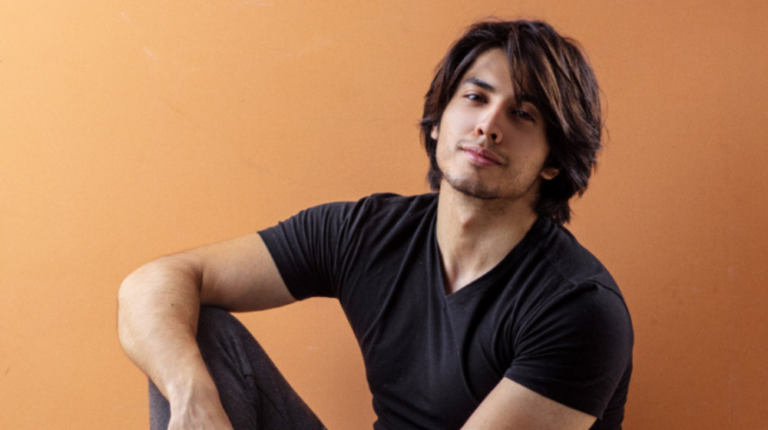