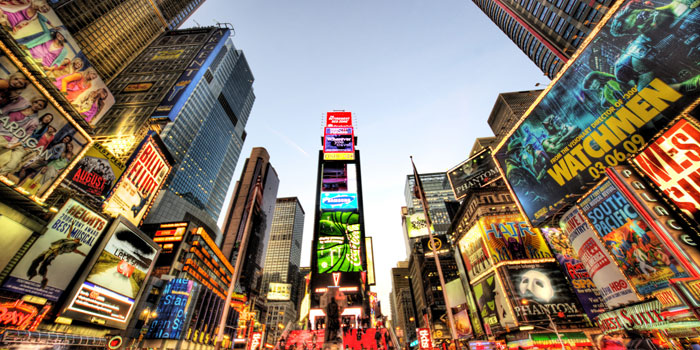 The showcase of digital art is part of the Midnight Moment, a monthly presentation by the Times Square Advertising Coalition (TSAC) and Times Square Arts.

Shahzia was recognized by MacArthur Foundation as a genius in 2006. She has led exhibitions at major art museums across the globe. She calls art a “ticket to life”. What differentiates her from the rest of the artists is her skill in the centuries-old handmade form of art, called “Indo-Persian” miniature paintings, seen in the Islamic empires of the past. 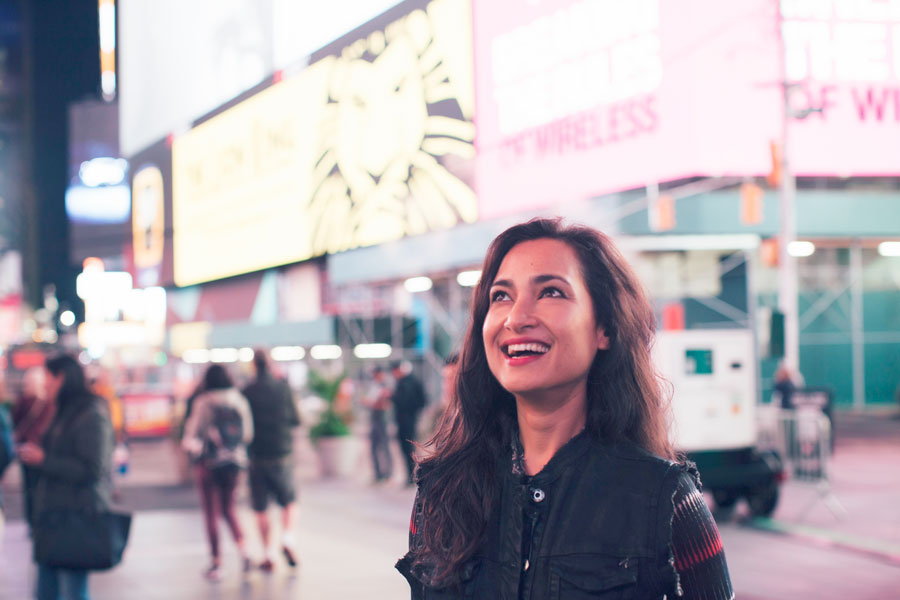 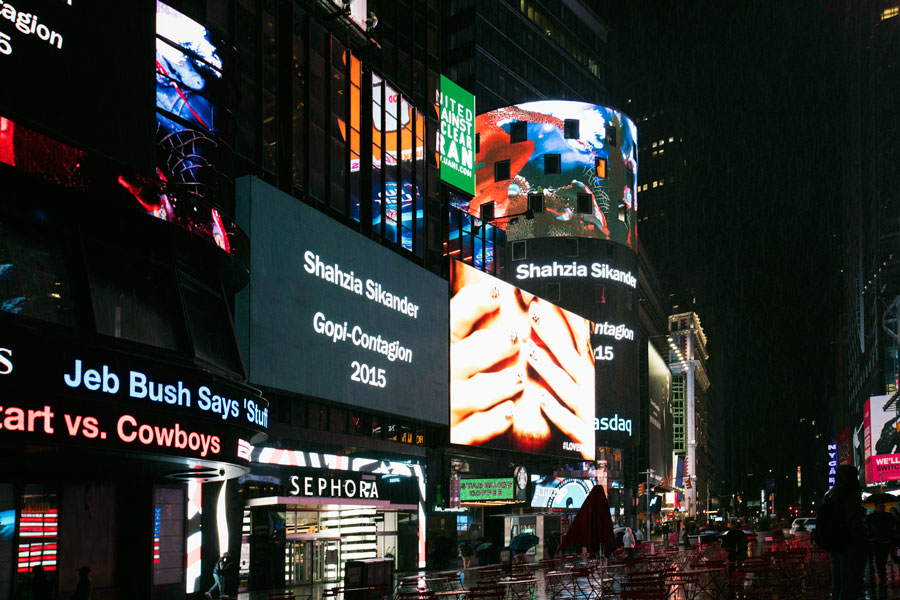 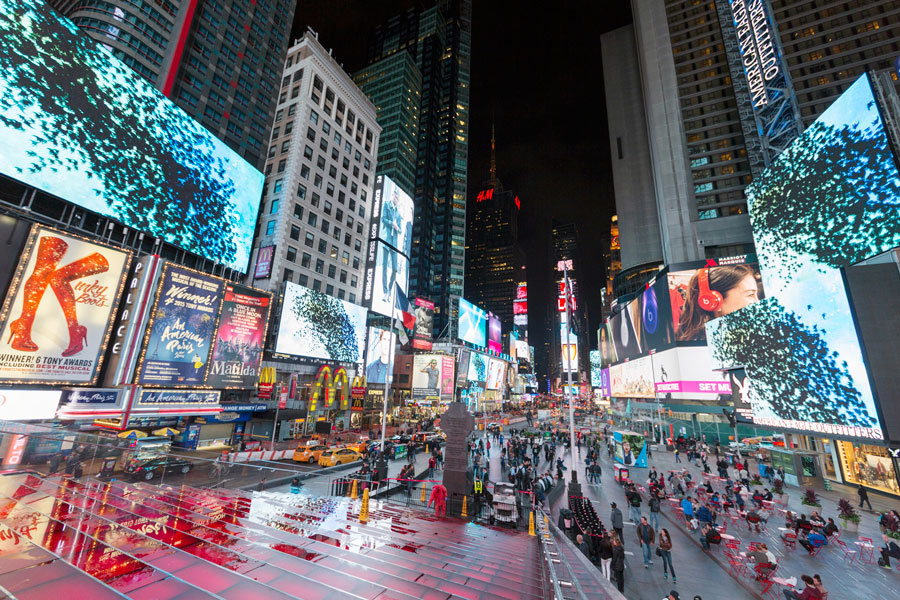 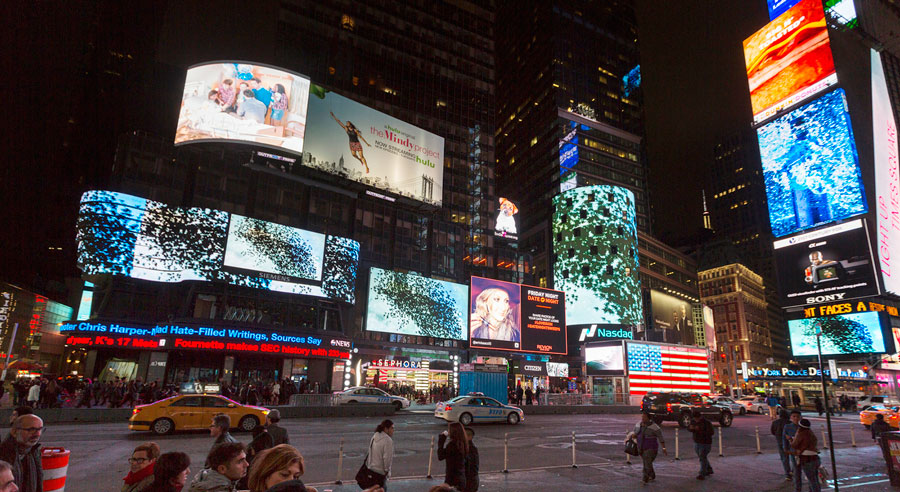 Shahzia manipulates hundreds of digitally animated drawings to develop a swarming and collective behaviour as an observable piece of art called the Gopi-Contagion. To those unfamiliar, gopi is the type of art that has been seen from the Indian Hindus of the past showcasing the expression of the cosmos by the female devotees of a Hindu God. This is being displayed on the Times Square right now since the start of October.

The Pakistani artist was born in Lahore and studies Fine Arts at the National College of Arts, Lahore. She later moved to the United States and completed her Masters in Fine Arts in 1995 from the Rhode Island School of Art and Design. She is now a permanent resident of the US ever since.

She has also been the recipient of a number of awards including the inaugural of the Medal of Art present by the (ex)-US Secretary of State, Hilary Clinton, in 2012.

Take a look at her interview video below exhibiting some of her unique art style to the world.