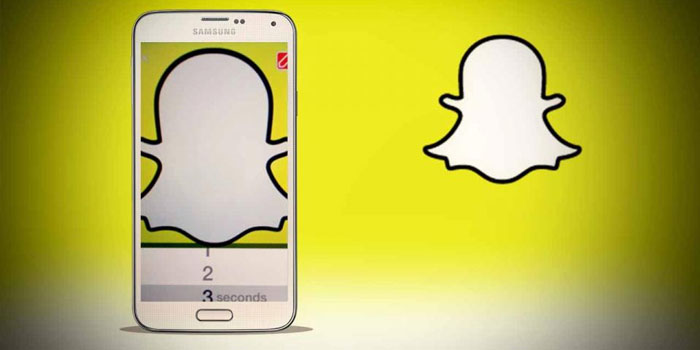 Snapchat has become increasingly popular over the past few years thanks to its claims of secure photo and video messaging between individuals. The photo messaging platform has also remained in the news due to its fair share of controversies. The app enables its users to send timed messages which disappear when viewed by the receiver giving users peace of mind that their content is no longer available anywhere else.

The belief that the content self-destructs has never really been fully realized despite the company assuring its customers that the content is deleted. In the latest update to the apps privacy policy, Snapchat has revealed a number of significant changes. The reworked privacy policy gives Snapchat the right to use or distribute all photos that are sent through the ephemeral messaging platform.

By using Snapchat, a user gives the company rights to:

“host, store, use, display, reproduce, modify, adapt, edit, publish, create derivative works from, publicly perform, broadcast, distribute, syndicate, promote, exhibit, and publicly display that content in any form and in any and all media or distribution methods (now known or later developed).”

It is a common practice to accept the privacy policy without going through it. Thus, any new or old users must have simply accepted the new policy without even knowing that the messaging app has just gained access to everything they use the app for. Snapchat can use the content to promote its service, distribute it in public or share it with their “business partners” (mentioned later in the privacy policy).

This section of the policy previously referred to the “crowd sourced stories” from within the app. The wording has now been removed and is more widely applicable to all sort of user content.

Another point mentioned in the terms and conditions is that Snapchat can use its users’ name, likeness and voice used in a Live Story for marketing campaigns without any compensation.

Snapchat has been previously targeted by the FTC for deceiving its customers by stating that the content disappears forever. Snapchat’s claims proved false during that investigation. Since then, the company has introduced several new services that make use of disappeared content. Photos and videos can be viewed for a second time as well by paying for it. It’s up to the users, now that the company has complete rights to do whatever it wants with user content, to decide whether they would be willing to use the app for their private photo conversations.