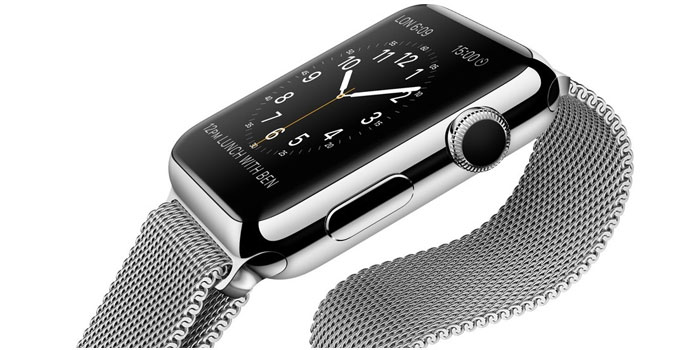 Smartwatches and wearables are a category which continue to polarize opinion between people. But now a pattern has finally started to emerge: that of Apple dominance.

According to Canalys, Cupertino has shipped 7 million of its most personal gadget in the first six months of its release, which is surprisingly lower than some projected guesses yet utterly destroys the competition.

For the sake of comparison, despite the complementary nature of the Watch as well as a different price point, the numbers are on par with what Apple’s last major product line introduction, the iPad achieved in the same time period. (Things have changed a lot during that time period, however, admittedly.)

The figure is also in excess of what virtually every company has shipped over the past five months. Apple was also the only company to ship more that 300K units in Q3.

Pebble is back with its Time Steel, which helped it achieve sales of 200,000 units. Samsung also saw its sales decline as it neared the launch of the much-awaited Gear S2, which has so far got a warm welcome.

Fitness bands remained where they were expected to remain: quite untouched. Fitbit has managed sequential growth over the quarters while Xiaomi’s Mi Band surpassed 10 million shipments over the quarter.

Looking on, Canalys expects the holiday season of Q4 to be a major indicator of the strength of the smartwatch market, which is still waiting for a sizable boom.