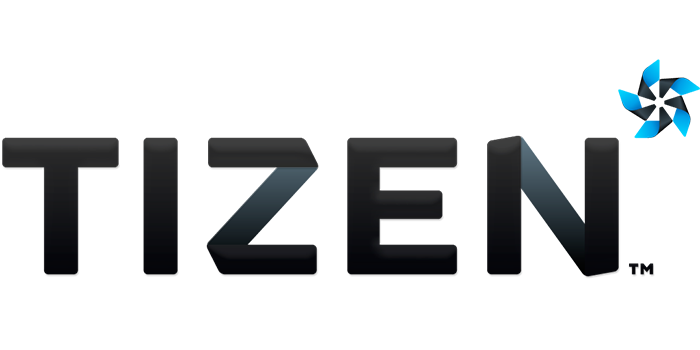 You know crunch time has arrived when Tizen, a small, largely forgotten OS with no flagship phones to showcase itself takes over a large, once-gigantic Smartphone maker known as BlackBerry. That’s what’s happened in the last quarter, according to Strategy Analytics.

How Tizen Compares with Rest of the Mobile OSes?

Phones running on Samsung’s home-baked OS saw sales of 1 million units over the entire quarter, earning a measly 0.3% share, more than enough to trump BlackBerry’s 0.2 percent. Only Firefox OS is behind with 0.0 percent.

Windows Phone is ahead, albeit not by a lot, earning a 1.7 percent market share, down from a notable 3.2% of over a year ago. It seems that reports which predicted the OS to overtake iOS in the near future were not only wrong, they were terribly misguided though Microsoft has only got itself to blame largely.

One thing to remember is that Tizen has only been launched in a handful of markets such as India and Russia and has been largely kept at bay in the developing world. What’s more is that Samsung’s focus, at least for now seems to be on wearables and other niche markets for Tizen which largely consist of its newer Gear watches.

The OS is largely seen as a way for Samsung to lose some of its reliance on Google, though, with the kind of share that Android has currently, that would appear highly unlikely now.

BlackBerry may have the final laugh, though, as its Android-running Priv smartphone launched to a mostly positive reception, thanks to unique features such as the traditional keyboard and a trackpad. The next few months will decide whether BlackBerry will survive as the smartphone-maker that we all are aware of or is confined to the enterprise sector only.

The report also goes on to show to what extent the smartphone industry is now ruled by the two major parties: iOS and Android. While the former is not accessible to anyone but Apple, the latter is now clearly the path to take if you need success, though, HTC would like to have a word before you begin.