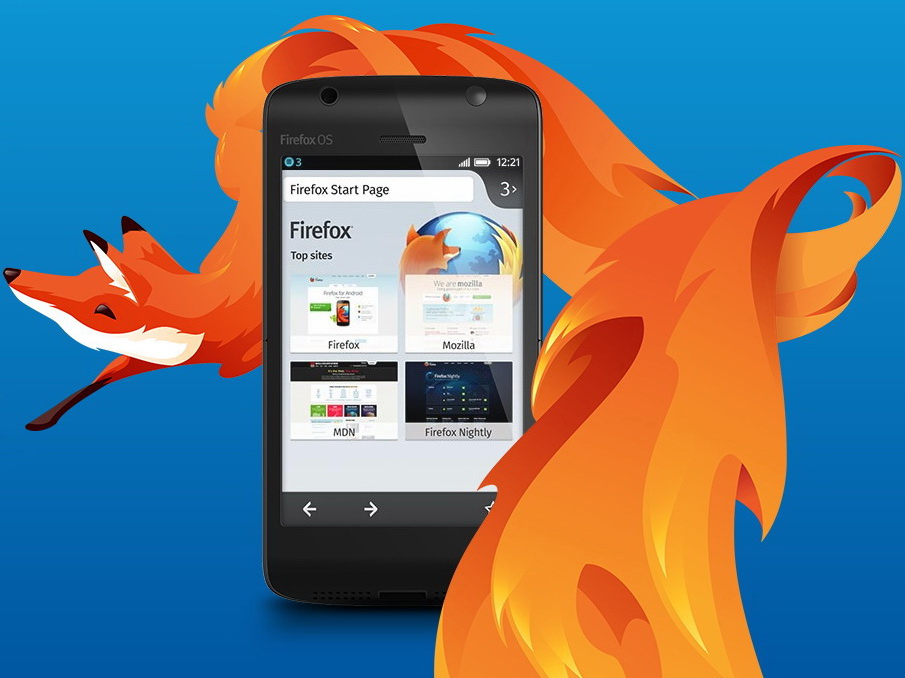 Even though the phone market is now concentrated with mostly Android phones, there is still plenty of choice left for you when it comes to Mobile operating systems. From a flailing giant (BlackBerry) to one that never really took off (Windows Phone), choices are still there.

In that group of mobile OS’s, it is Firefox which emerges as an alternative, an OS that’s almost certainly forgotten in all dogfights. With less than 0.1% market share, all it needs is true recognition. And now, it might finally be getting its moment to shine.

What is the first step towards that goal? Bring your OS as an option to the billions of Android phones out there, with no hacking whatsoever required. It runs on top of Android.

What it basically does is remove your beloved home screen and replace it with Firefox UI’s. You only have to open the installed APK. The APK file brings a few notable Firefox OS features, including Firefox OS add-ons, Private Browsing with Tracking Protection and Pin the Web to your phone.

Of course, running two operating systems on top of each other can lead to headaches and Mozilla admits that there are bugs to squash. For instance, pressing the Android back button can result in phone crashes and some abnormal behavior since Firefox OS doesn’t recognize it in its current iteration.

This developer preview can be downloaded from Mozilla’s site. It weighs at 88MB so even the very frugal among you (or those on the verge of exhausting your storage) can give it a go. Currently, it can run only on ARM-based devices, so make sure you check your device specs.

Running Firefox OS like this will give you a taste of what to expect from the still-under-development version of the OS.  As of now, Mozilla’s phone support and availability remains as far between as Windows Phone updates. However, it’s free to use. If you just want something new for your Android phone, try this out and let us know your initial impressions below.