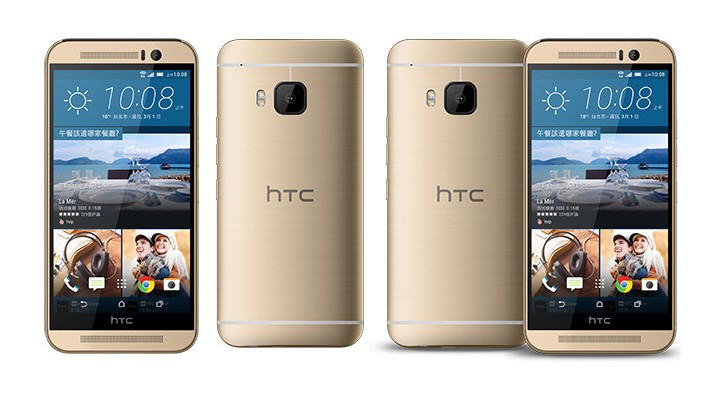 HTC has released a series of smartphones, with the latest one being the company’s One M9S, a variant that’s considered the smaller version of the M9. This particular model has a 5 inch FHD screen (full HD screen) with a resolution of 1920 x 1080. Previous HTC smartphone models have followed suit by having a 5 inch screen with a resolution of 1080p and it looks like HTC One M9s is no different. While One M9 had a Snapdragon 810, One M9s has a Helio X10 from MediaTek.

This chipset is running an octa-core Cortex-A53 processor but there are no details currently available on the clock speed of the CPU. However, since the smartphone is a smaller performing version of the Snapdragon 810, there may be some speed bumps here. Starting off, HTC One M9s has 2GB of RAM and 16GB of storage, and its microSD card slot can accommodate up to 2TB of storage.

For the Storage Junkies Out There

Looks like the company was planning to release this device with the intent of future-proofing the storage requirements of users. Because at this point, there are not any storage cards that are even remotely close to the maximum amount specified here. The primary camera is an amalgamation of the previous models that have been released by the company and has an image capturing resolution of 13MP. Most models belonging to HTC do not have an optical image stabilization chip, which helps images from getting blurry all the time. Luckily the HTC One M9s happens to be one of the few models to possess this crucial component.

The front camera is a 4MP one and the entire smartphone is covered in an all-metal body to add additional looks to the exterior, which is great for putting on a good first impression for the consumer. However, HTC should also start working on its pricing strategy rather than continue to make its Smartphones look appealing since financially, HTC has not been doing well at all. Currently, the smartphone is not officially available in Pakistan, but that remains to be seen.

$390 is the estimated price of HTC One M9s, which only means that if the smartphone ends up coming here, it is going to retail for more.