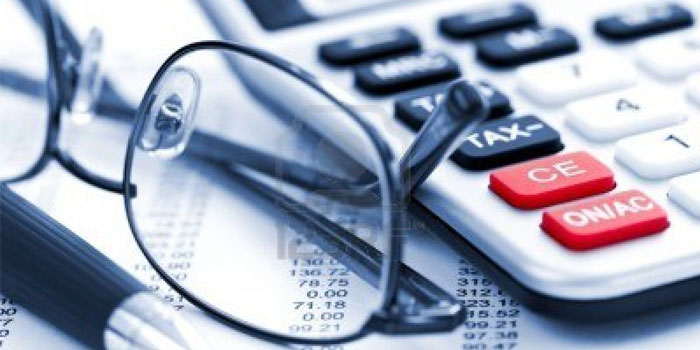 After the federal government, provincial governments have also imposed heavy taxes on telecom sector especially on broadband services, which is at the initial phase of its survival. The heavy taxation is negatively impacting the business and growth of telecom sector, said the minister while talking to media here on Tuesday.

Anusha Rehman said that access to broadband services in the country was 3 percent before the launch of 3G/4G services, which is now around 15 percent. According to an international study, a country could reap internet fruits of its contribution in its economy once the access to services cross the mark of 20 percent.

The minister further said that the issue of heavy taxation has been raised with the Federal Board of Revenue (FBR) and Punjab government as well. Secretary of the IT ministry is engaged with the Board on the issue, and only FBR can take decision in this regard as the government also needs revenue to run its affairs.

She further said that Chief Minister Punjab Shahbaz Sharif has constituted a committee to evaluate the exact situations and rationalize taxes on the broadband services. The issue was also raised with the Finance Minister of Punjab and she has assured to resolve the issue soon.

Anusha Rehman said that Pakistan Telecommunication Authority (PTA) has been asked to work out the taxation ratio during 2013 to make a comparison of the industry growth during the regime of heavy taxation and before the taxation. A final recommendation would be prepared in this regard and would be shared with FBR. FBR will take final decision in this regard, the minister added.

The minister said Telecom policy has been finalized and sent to the Economic Coordination Committee (ECC) of the Cabinet for approval. The policy would be for five years and would cover all those aspects, missing in previous policy to incentivize the sector and introduce innovations in telecommunication.