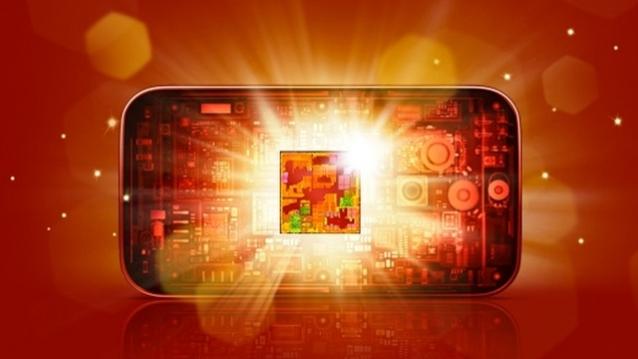 Most smartphone users might be fully aware if their phones have quad-core or octa-core processors, but how well do they know about the actual hardware present inside their devices. To answer that, let us walk you through a couple of terms that you can give you a clearer picture about your phone’s processing hardware.

What Is A Chipset SoC?

SoC is an abbreviation for system on a chip, and it is an integrated circuit that combines all the primary components of a computer into a single chip. In short, the processor, graphics chip, memory controller and other components are present in a single chip, hence its known as SoC for short. Since Smartphones are compact, it makes sense to integrate all of the components inside a single package since it will be able to deliver more power and efficiency at the same time. This also saves handset manufactures a ton of money because they do not have to implement the CPU, GPU, or other components separately.

What Architecture Are These Chipsets Made On?

Today, the majority of mobile devices, tablets, wireless routers, digital media players, hand-held gaming consoles and several computer peripherals are powered by an ARM microprocessor. Just like Intel and AMD, which provide processors for the desktop and laptop market, ARM is a 32-bit microprocessor that are used in several mobile electronics because of its two main perks; low-cost and low power consumption. When compared to ARM processors, Intel and AMD use a completely different architecture and have remained with the x86 architecture.

The ARM architecture is licensable, which is why you will see chipsets made by companies like Apple, Samsung, and Huawei featuring ARM processors. Most currently, these processors are based on the ARMv8 architecture. While using the architecture, companies are able to design their own chips since they play nicely with their own software.

So which chipsets are the most powerful ones fitted in smartphones at this current time? Let us take a look.

Which Smartphone Chipsets Are We Going to See In The Future?

Keep in mind that these are only the high-end mobile chipset options that have been listed here. Expect that a lot of SoCs targeting the lower end smartphone market are also going to be found in handsets very soon. As for the above-mentioned chipsets, we can expect to see them in powerful mobile devices during 2016.