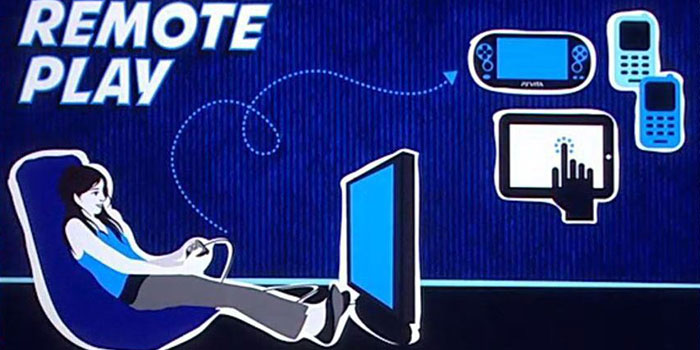 Remote Play,  Sony’s streaming service for the PS4, is coming with new features.  Currently, you could only use the handheld PS Vita to stream and play supported PS4 games, with the PS3 and PSP also supported but not by default. The thriving and broad PC platform was left unsupported. Until now that is.

The Official Announcement of Remote Play coming to PC

Sony’s President of Worldwide Studios Shuhei Yoshida has announced on Twitter, that the Remote Play functionality is finally debuting on PCs and Macs, meaning your wait is finally going to be over soon.

Some people asked if we plan to provide Remote Play function to PC, and yes, we are indeed working on an official application for PC/Mac. :D

Sony goes Head to Head with Microsoft with Remote Play

The functionality will allow Sony to better compete with the rapidly-growing Xbox One platform, which we know got this capability with Windows 10. During the past few months, Xbox One owners have been able to stream Xbox to PC with relatively great results. Sony’s move is seen as a direct result of the popularity enjoyed by Microsoft in the streaming game, It will be the Japanese giant’s first step towards targeting this huge market segment of PC owners. The only thing you need for streaming is a strong network connection at home. A strong GPU is not required since the console does the heavy-lifting and PC gets the stream.

We don’t yet know when this service would be expanded beyond the company’s own Xperia phones to other Androids and iPhones, as that move could prove crucial, too. Mind you, another gadget to support it is the PS Vita TV, Sony’s budget $100 console that plays certain Vita games, so nothing can be ruled out at this point.

We also don’t quite know when it will finally hit the market as no timeframe has been given so far. However, the ability to free up a TV in the living room will be a big enough incentive to lure even the most novice of gamers around to Remote Play.