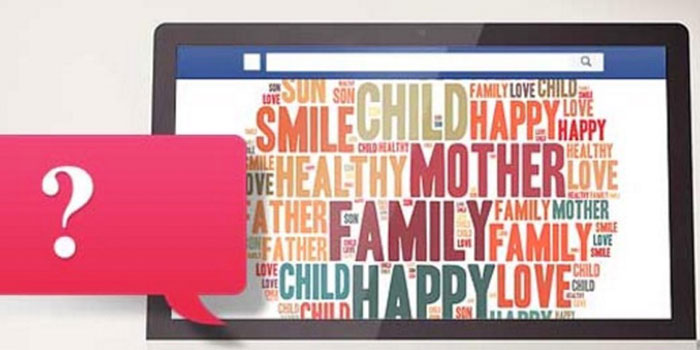 If you’ve logged in to Facebook over the past couple of weeks, chances are that you’ve stumbled upon “Most Used Words”, a fun little application which tells you the words you’ve used in 2015. To-date, millions of users (and this author) have tried and entertained themselves with this timewaster.

But there’s a Catch

As is often the case on Facebook, the social network is no stranger to controversy. This time, the “Most Used Words” app, developed by the Korean startup Vonvon, is proving to be a privacy nightmare. And that applies to its 17 million users.

As Comparitech has noticed, using the app pushes all of the users’ data to the Vonvon.me service. Also, it goes into the nitty gritty of your entire private data, asking for info as specific as:

How Compromised is User Data with Most Used Words?

The users’ data can be scattered in any country with Vonvon’s servers worldwide, including those with lax privacy laws.

With the recent disclosures about the offending Facebook App, Voncon’s traffic has trickled to a drop, from 17.5 million visits in the first five days alone, to just around 300,000 over the past 48 hours.

Vonvon has said that all of the user’s data is secure and private, unless it has informed the users otherwise, which is an oxymoron really. Also, it can’t control what those third parties choose to do with your data.

This is obviously not the first time that a Facebook app has come under fire for security concerns, but Vonvon’s success makes it a more potential threat to your safety than most others. So stay safe and avoid dodgy apps at all costs.