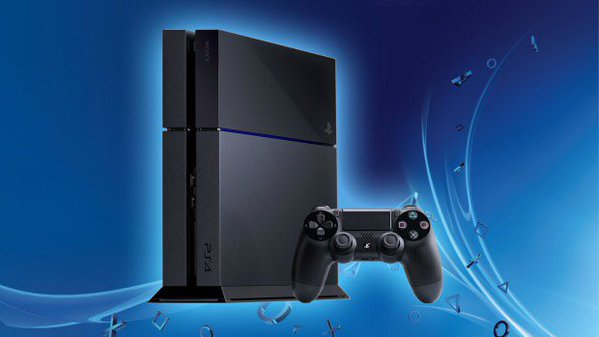 It appears that Sony’s current-gen console, the PS4 is about to get a considerable performance boost. Sony has announced that it will unlock the previously locked 7th CPU core on the PS4, a move that gives additional freedom to developers to make great games. Game developers can now use the power of the seventh core to make games far more optimized than before, bringing higher visual fidelity and framerates among other things.

Details about the PS4’s Processing architecture

Sony’s PS4 has eight processing cores, with six of them available to developers previously. The remaining two cores were reserved in order to run the operating system much more smoothly, but it looks like, with the unlocking of the seventh core, developers will be able to stretch their hands and feet much more comfortably.

How Exactly Was The Seventh Core Unlocked?

A ‘stealth update’ has allowed the opening of the seventh core, which will allow Sony’s PS4 to deliver even more performance in graphically intensive gaming titles. Analysts predict that in terms of processing power, the PS4 will now be more in line with the Xbox One. Developers had to make a lot of tradeoffs to have their games work at 60FPS or boast a higher resolution. With the latest update, game developers are sure to rejoice at the power at their disposal now.

It remains to be seen how much will future games development benefit by this move. Processing power won’t be increased by a sixth, since the 7th core will pull double duty on two fronts – for the OS as well as the games processing. Is it perhaps when another stealth update is released in the future for the eight core, will we see even more performance from the console.

So are we going to see more games that will look better than previous titles and run at a higher frame rate? Only time will tell.