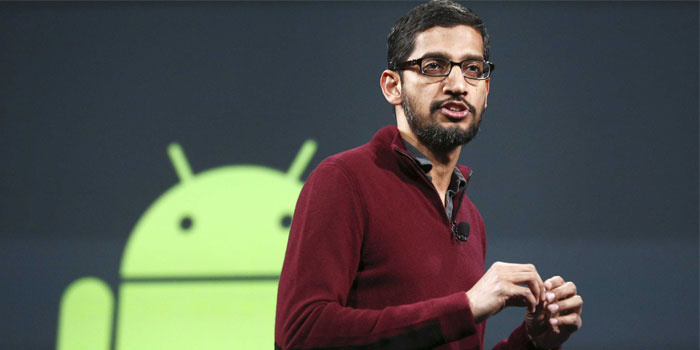 The current condition in America is proving to be a grim reminder of what hate does to communities. Many minority communities in America are feeling marginalized given the recent prejudiced outburst of politicians following mass shootings. The way the media treats minorities and feeds into the discriminative behavior is no secret. Donald Trump is whipping up mass hysteria, trying his best to separate the masses recently.

Read: Of Trump and Zuckerberg : Is Social Media Inflaming or Combating Religious Divisions?

What is Silicon Valley’s Response to this Culture of Hate?

There sure are people who agree with Trump’s methods and ideologies, but it is definitely not the bigger tech companies. Many of them are speaking their mind and standing up for what they believe in.

First it was the CEO of Facebook, Mark Zuckerberg who came out in support of Muslims in America. He said that Facebook would “Fight and Protect” the rights of Muslims and work towards a “peaceful and safe environment”.

Following his lead, the CEO of Google, Sundar Pichai also came out with his support. In his recently published essay, he responded to the recent wave of hate crimes against the minorities, bringing up his status as an immigrant from India. He wanted to address the fact that immigrants are what made America great, regardless of what Trump says. He believes that tolerance and diversity are very important in both his company and in the country in which it operates. He says “America is the land of opportunity” and “that’s why it’s disheartening to see the intolerant discourse playing out in the news these days”.

Let’s not let fear defeat our values. We must support Muslim and other minority communities in the US and around the world. We should speak out, especially those who are not under attack. – Sundar Pichai

This is quite a sensitive topic, but leaders like Pichai and Zuckerberg are realizing that they can’t sit back given the wave of intolerance sweeping American discourse. They think it is important to speak up and discuss these matters. Let us hope that more and more companies join in and defeat the message of hate espoused by self-serving politicians and their ilk.