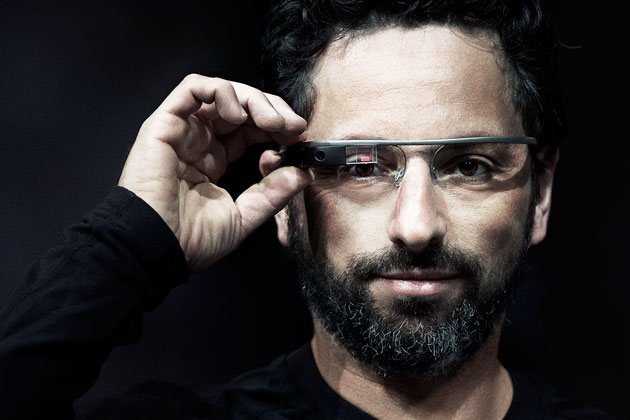 Google’s project team behind the crazy “moonshot” projects are getting a new image and ideology. As of today, the so-called Google X is simply, well, “X”. To clear things further, there is also a new logo, a bright yellow and amber X which seems a mixture of modern design and brevity in equal measure.

This perhaps doesn’t come as a surprise to most people. The company has already split into multiple new, smaller companies following the somewhat expected launch of Alphabet. The X certainly can’t be surer of where it stands in the new nomenclature. Its main job is now that of an incubator within Alphabet. 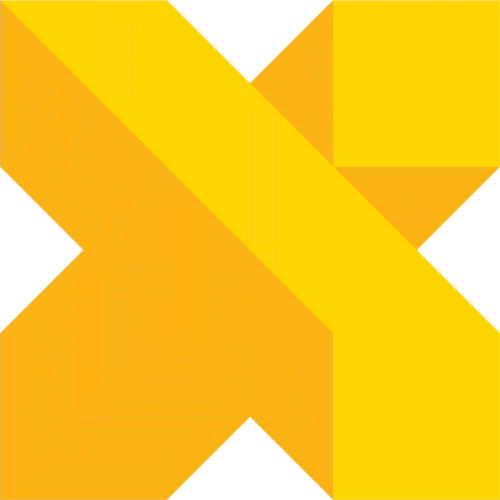 The logo is meant to showcase the X approach of posting a “radical solution” to a “ready big problem in the world”, according to a Recode report. How do you do it? “Breakthrough technology”.

Google CEO Sergey Brin is no longer involved in the day-to-day operations of the company following the forming of Alphabet. Instead, it is now headed by Astro Teller, who is the “Captain of Moonshots” since 2014.  There is also the formation of a new group inside X called “Foundry”, which gets to decide what products see the light of day and which ones don’t.

With the proper separation of X now complete, it will be nice to see how new ideas are carried on from now onwards, as well as when existing ones reach mass markets.