The spectacular event saw over 400 attendees including media from across the region, VIP guests and partners who were all there to witness the unveiling of Huawei’s latest innovations. 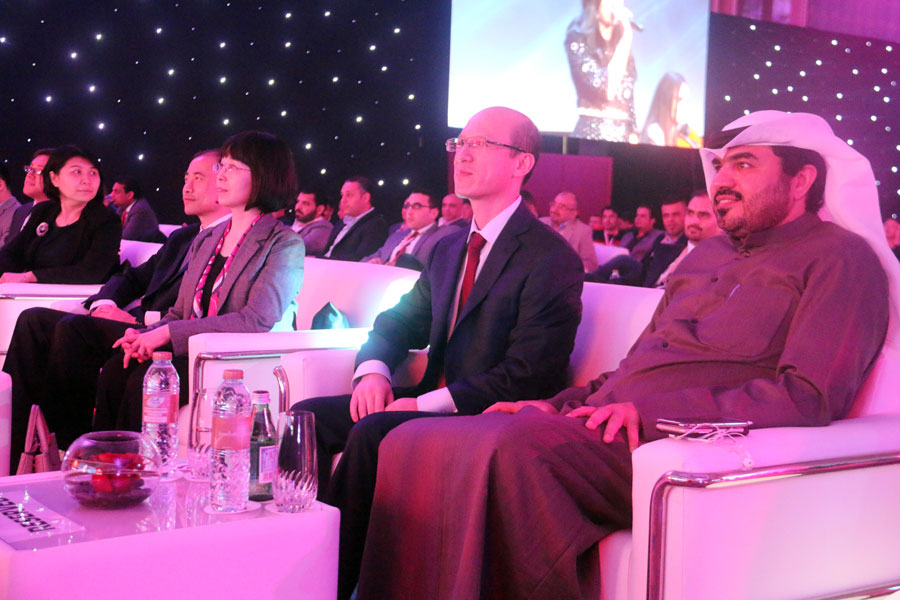 The evening’s stellar entertainment was presented by renowned comedian Tony Abou Joude who kept the crowd entertained, by introducing the spectacular launch of the two devices. The night was then rounded off with a beautiful recital by violinist Hanine El Alam. 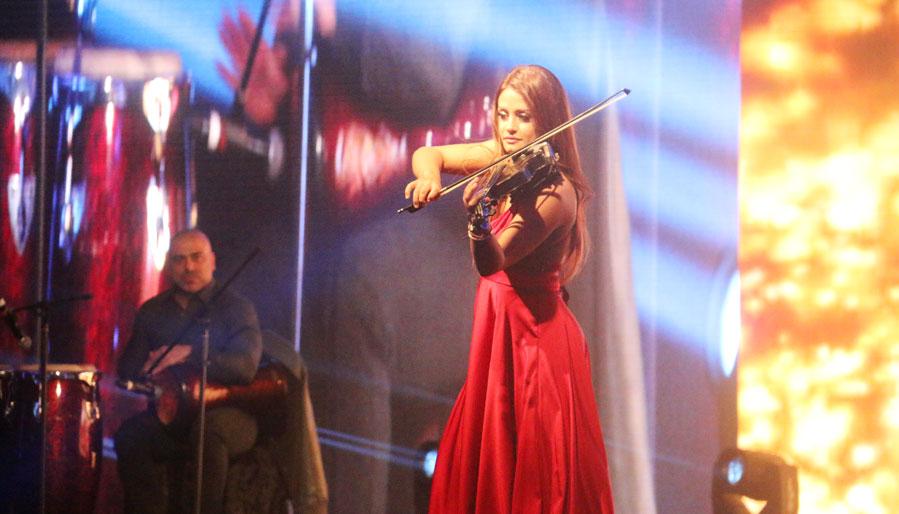 Featuring the powerful chipset, a high-capacity battery and stylish design – including a unique mocha brown color option – the Huawei Mate 8 is said to be the ideal smartphone for on-the-go professionals. The Mate 8 is designed from the ground up for productivity and its hardware and software have been fine-tuned to provide an elegant, efficient experience.

“2015 was a successful year for the Huawei Consumer Business Group here in the Middle East and we anticipate 2016 to be an even bigger one with immense growth in the region following the launch of these two flagship devices.

The Mate 8 is the ultimate high-end smartphone designed for the professional, striking the perfect balance between high performance and long battery life.

And when designing the M2, we equipped it with an impeccable sound system to take the user’s experience to the next level. Both of these devices reflect Huawei’s continued dedication to bringing the latest innovation and style to our consumers’’ 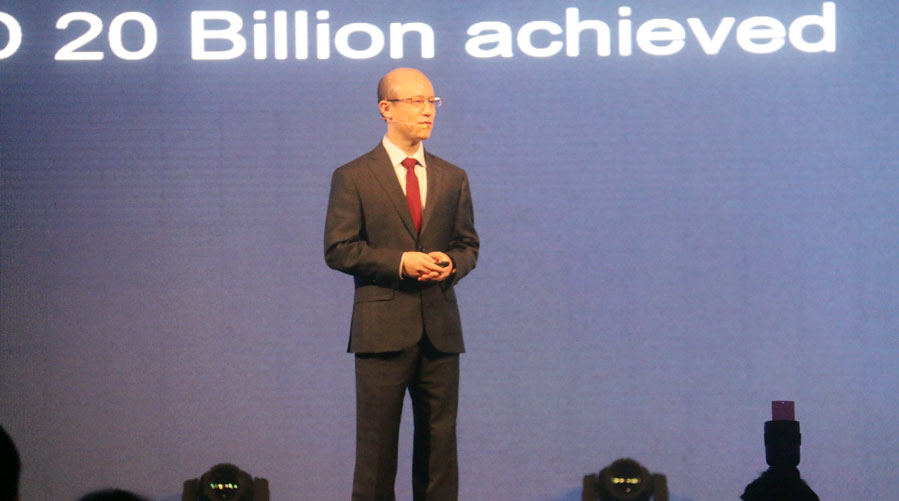 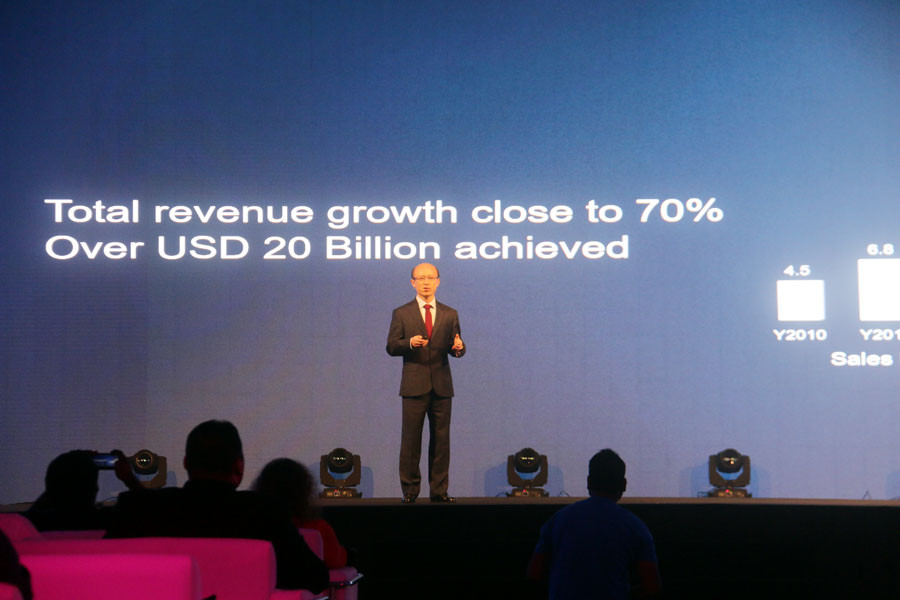 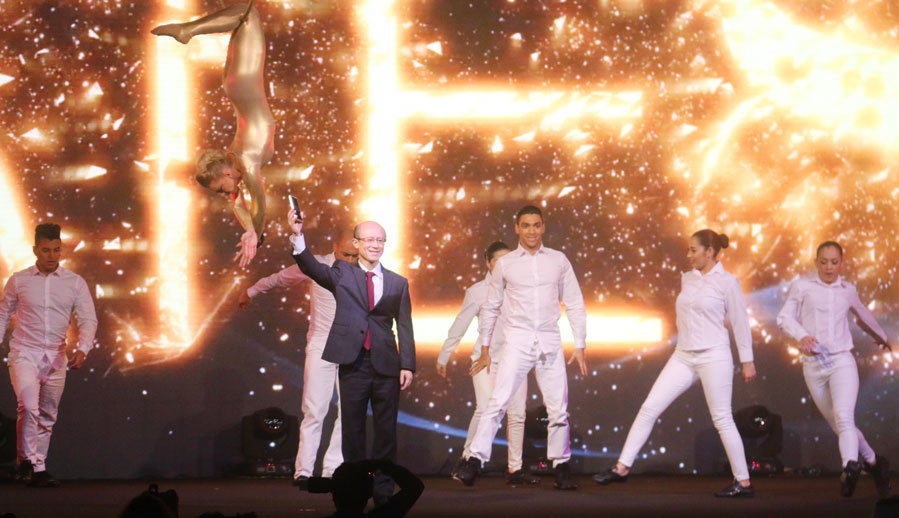 Featuring groundbreaking hardware, the Mate 8 is the first smartphone to run the Kirin 950 chipset, with CPU boosting power up 100 percent, GPU performance up 125 percent, and power efficiency up 70 percent vs. the Kirin 925. 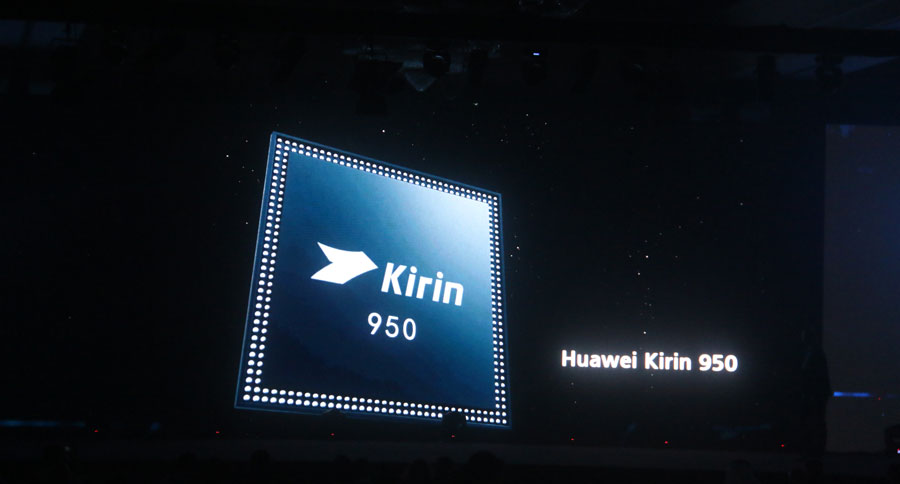 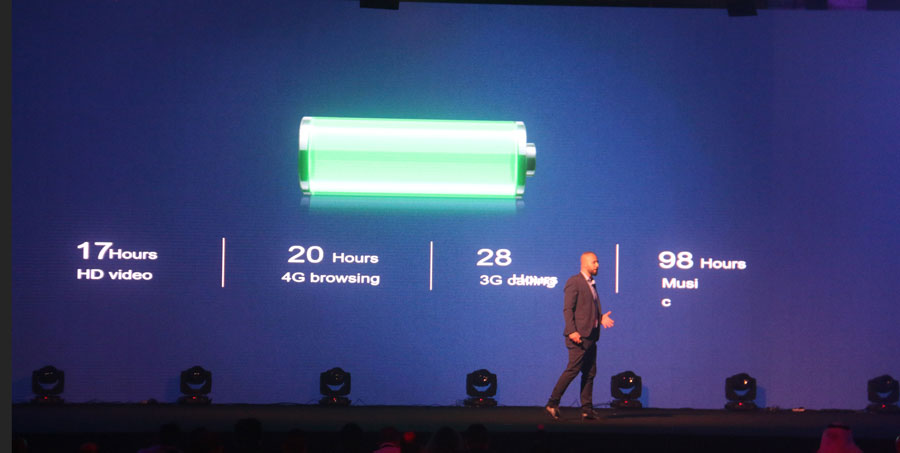 Running on Huawei’s EMUI 4.0, based on Android Marshmallow 6.0, the Huawei Mate 8 offers hundreds of user experience tweaks and improvements, including a built-in automatic defragmentation service that continues optimizing system performance.

Additionally, the Mate 8 features a split-screen mode that enables enhanced multitasking between apps.

Company said that a team of 300 engineers was assembled in France to increase the processing speed of the camera, resulting in increasing the process bandwidth by four times with 14-bit precision.

In addition, the Mate 8 adopts the revolutionary, all-new Sony 16MP IMX298, increasing the sensor size by 23 percent for breathtaking images. The Mate 8 also features an

8 MP front camera with a new beauty algorithm for taking the perfect selfie. Additionally, the Mate 8 provides document readjustment camera mode, which automatically straightens images that are captured at an angle for better viewing.

The Huawei Mate 8 features “Super Hands-Free 3.0” technology that enables hands-free operation in a variety of environments.

Whether you’re in a car, a conference room or at a crowded party, users can enjoy clear conversations from up to 3 meters away. With a 120 degree range of audio pick up and directional noise reduction mode, conference calls are crisper and clearer than ever before, no matter where they take place.

The Mate 8 features omnidirectional recording and directional playback. Three microphones automatically detect sound sources and record voices from all directions. During playback, people can choose any direction of the sound source they want to hear.

The Mate 8 supports global connectivity and more bands than any other dual-SIM phone, including 4 2G bands, 9 3G bands and 18 4G bands in 217 countries and regions with 1,334 operator settings. This makes it the perfect device for the global business traveler.

The Mate 8 features a refined, elegant design that highlights its beautiful 6-inch high contrast display. With a leading 83 percent screen-to-body ratio, the phone is able to stay sleek and compact without sacrificing a desired large display. The 2.5D curved diamond cut glass and aerospace grade aluminum metal are joined seamlessly, giving the device a sleek blend of beauty and practicality.

Huawei has said that Mate 8 will be available in Pakistan starting from January 30th, 2016 with following prices:

Huawei is already accepting pre-orders for Mate 8 and Anyone can go ahead and pre-order their Huawei Mate 8 devices through Huawei Brand shops against only Rs. 5,000/-.

If you pre-order Mate 8 now, you will get free gifts like Bluetooth speakers, cash vouchers of Rs. 10,000/- (either cash prize or discount in total amount for Mate 8).

You can get to following shops for pre-orders: 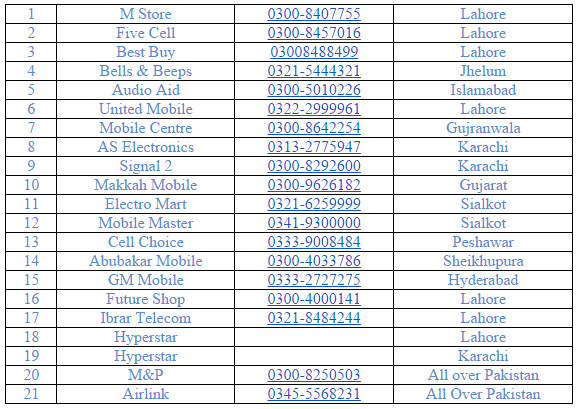