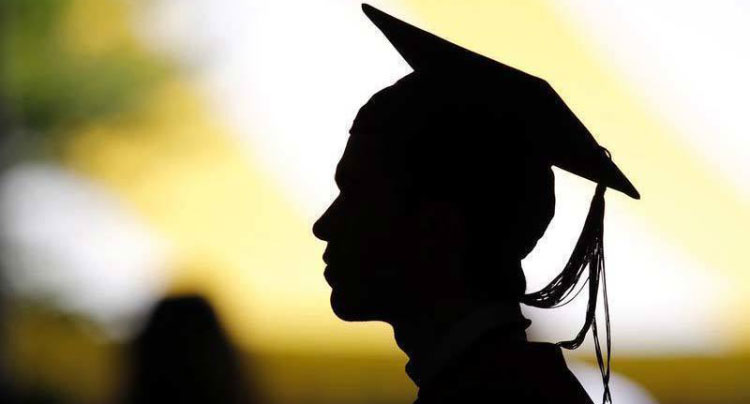 HEC has published the latest edition of its annual rankings for 129 Pakistani universities.

Quaid-e-Azam University took the honors as Pakistan’s best university. It was followed by University of Punjab (UoP) in Lahore and National University of Science and Technology (NUST). While the top two have maintained the spot for quite some time, NUST jumped three places to come in third.

University of Agriculture in Faisalabad took the fourth place, dropping down two places. COMSATS was the other university which dropped down from fourth to sixth this year. Here’s the list of top 10 universities: 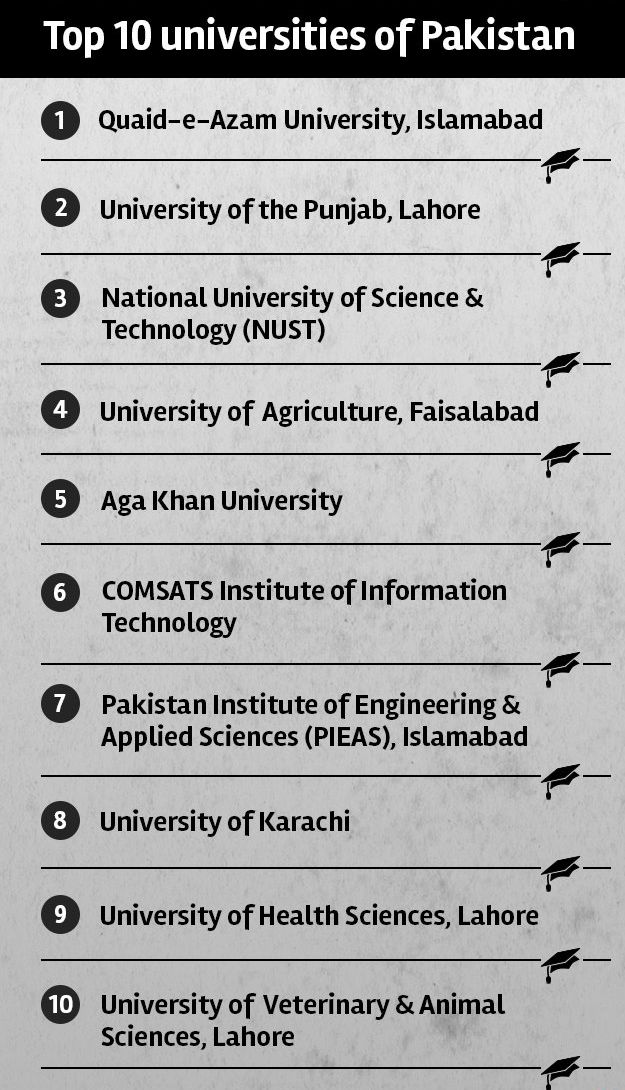 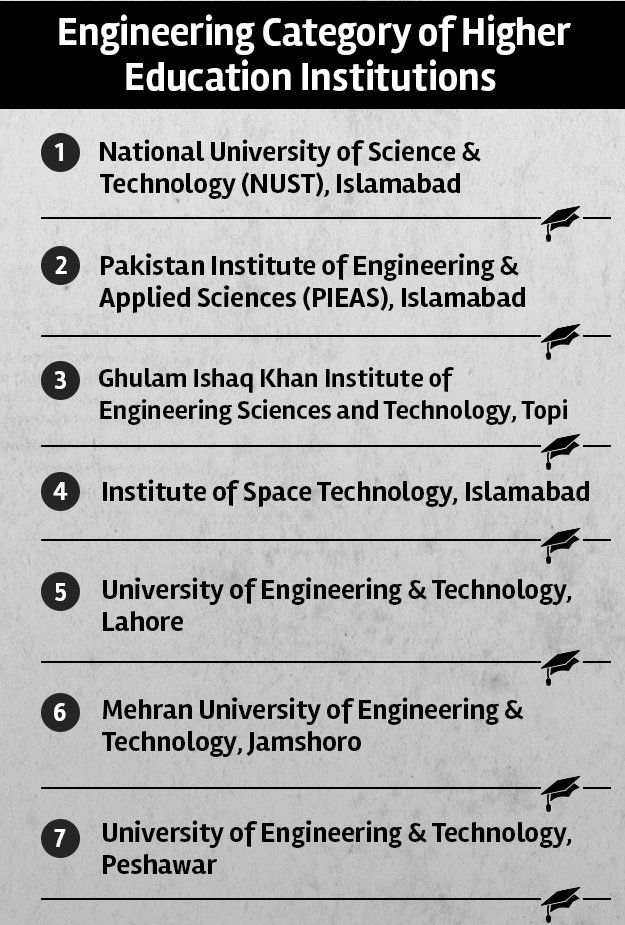 List of universities in Business Education category was topped by Iqra University, Karachi. It was a surprise entry as the institute didn’t even come in the top five last year. According to Dr Mukhtar “The university is producing some good number of PhDs and that is why it has been ranked the highest.” Lahore School of Economics retained its second rank, while the Institute of Business Administration (IBA), Karachi dropped down to third place. 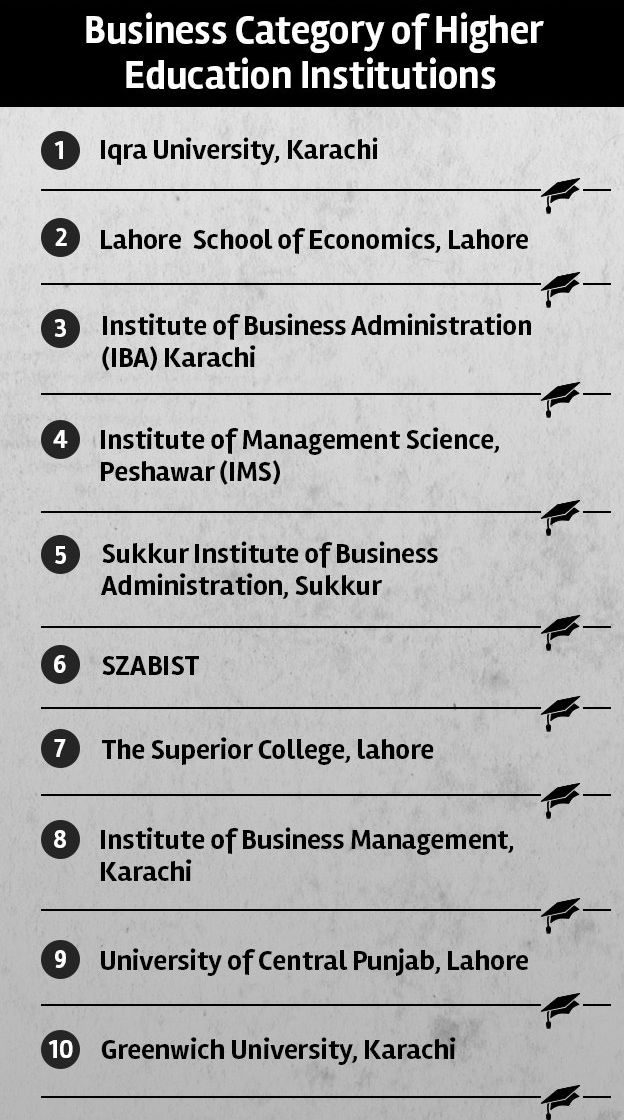 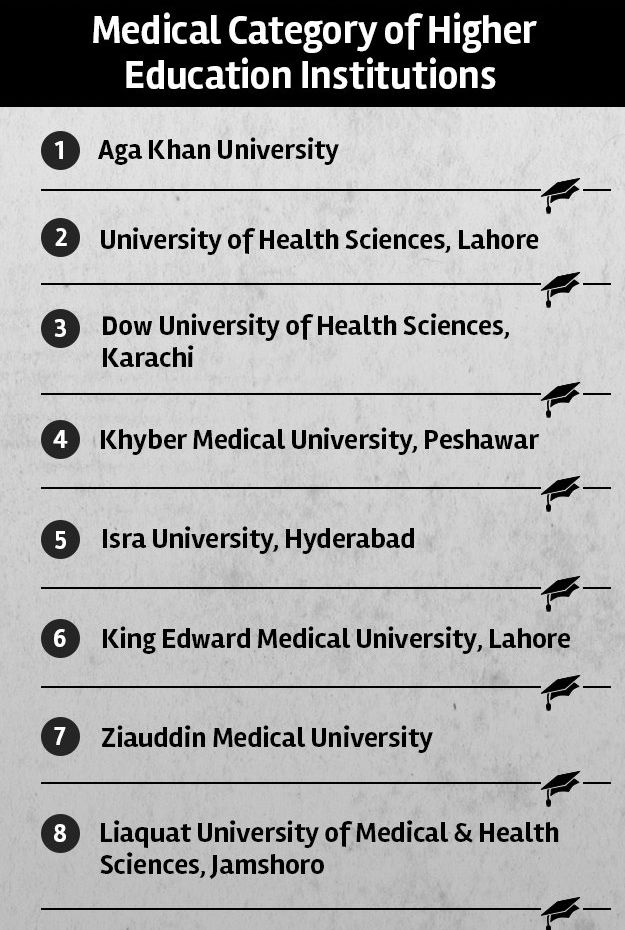 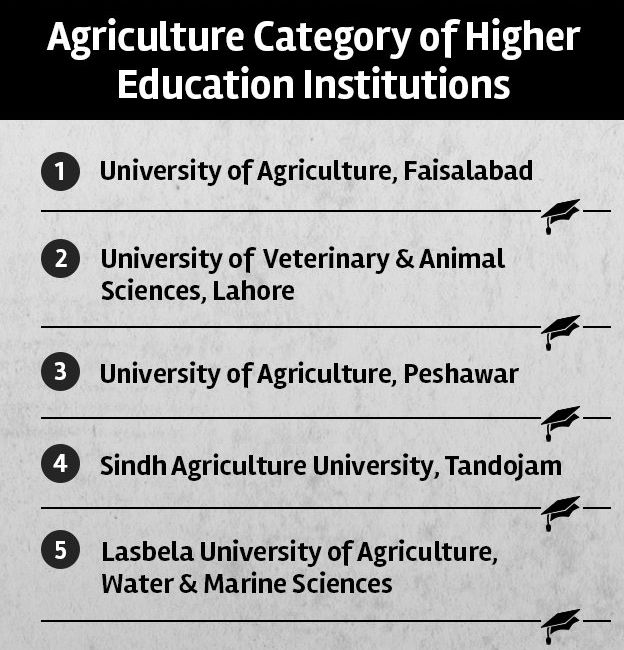 Only two Arts universities were ranked and National College of Arts (NCA), Lahore came in first. Indus Valley School of Art and Architecture in Karachi came in second this year. 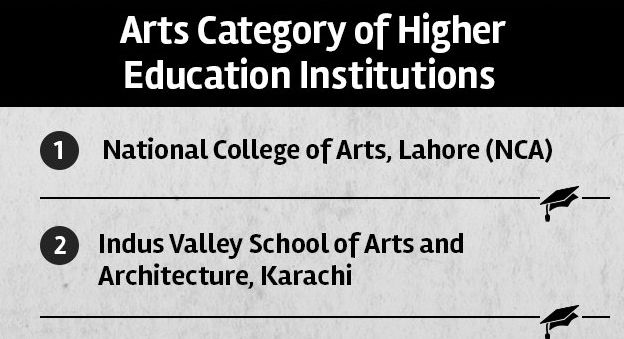 Do you agree with the rankings? What university didn’t make it and you think should have? Are there any universities that don’t deserve to be in the lists? Let us know in the comments below!