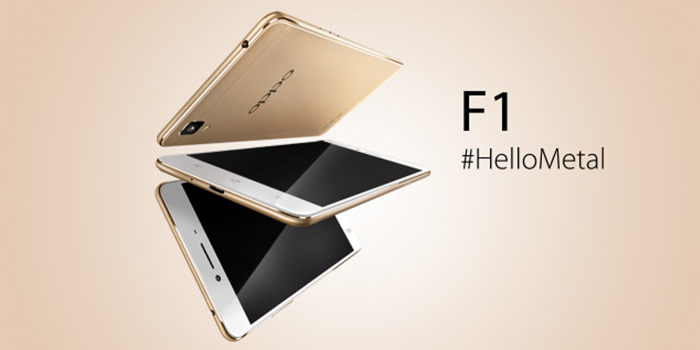 Yesterday, at an event held in Lahore, OPPO Pakistan launched the new selfie-focused smartphone namely the OPPO F1. The event kicked off with the host introducing herself and immediately calling Mr. Kevin Hu, Brand Manager of OPPO Pakistan, on stage. 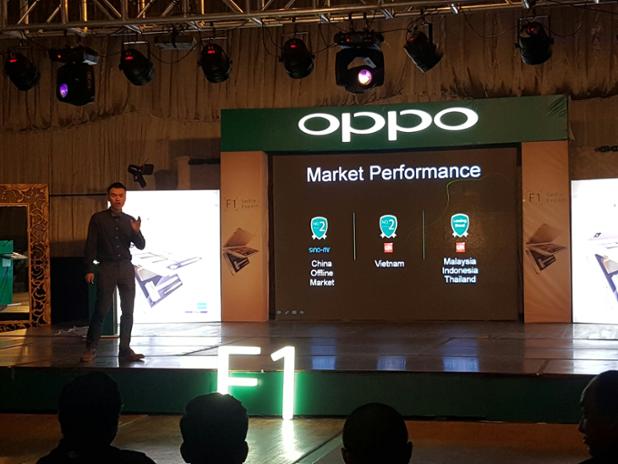 Mr. Kevin started off his presentation by discussing OPPO’s market performance all around the globe. He added that according to research, OPPO is currently the 2nd best performing brand in China and Vietnam. Furthermore, OPPO is also one of the best performing brands in Malaysia, Indonesia and Thailand. He also pointed out that OPPO R7 was tagged as Editor’s Choice of 2015 by Android Authority. 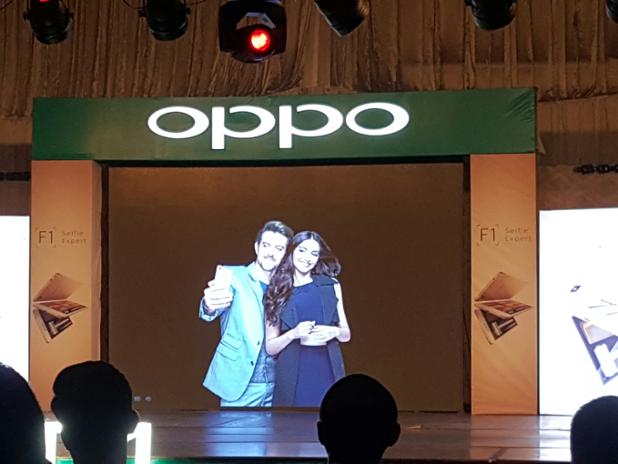 It was also disclosed at the event that Hrithik Roshan and Sonam Kapoor will be the faces of OPPO in the South Asia region. They’ll also be the stars behind the upcoming OPPO TVC which will be aired on Geo and Dunya TV.

After Kevin, Mr. Fakhar Abdullah (Brand Executive Director, OPPO Pakistan) took the stage to discuss the features of OPPO F1 smartphone. Some of the features that he highlighted were a 8MP front-camera with screen flash and voice/gesture activated shutter, silk metal back panel and the new VoLTE technology for HD audio and video calling. 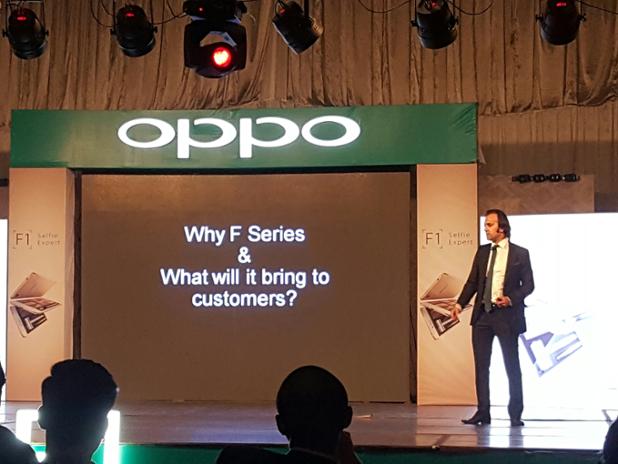 Near the end of the event, CEO of OPPO Pakistan came onto the stage and announced that the OPPO F1 will be available in the Pakistani market from the beginning of March, at a retail price of 26,999/- only. It’ll be mainly available in two colors, Gold and Rose Gold.