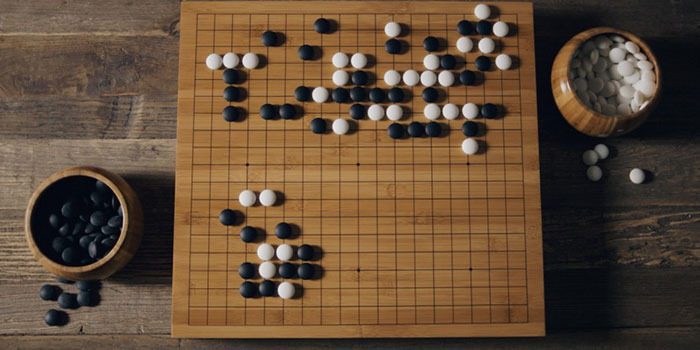 Google’ DeepMind AI program is said to be incredibly clever, but what the globe did not anticipate was that it was capable of defeating board game ‘Go’ legend Lee Se-dol.

However, it was not as if the human player completely misjudged the cleverness of the program, because the DeepMind unit had just won the third game of a five-game Go match being held in Seoul. As the battle continued, Lee Se-dol managed to take a win off the clever program, showing that it still needs work. There is still one match remaining, and perhaps the human player can snag another victory.

Why is this Win such a Big Deal for Artificial Intelligence?

After the grueling battle of wits for the first two games, Lee Se-dol accepted defeat as he stated the following:

“Yesterday I was surprised but today it’s more than that — I am speechless. I admit that it was a very clear loss on my part. From the very beginning of the game I did not feel like there was a point that I was leading.”

Not only was the player dumbfounded by the capabilities of DeepMind, but so was its founder, Demis Hassabis, who also chimed in,  “I think it’s a testament to Lee Se-dol’s incredible skills. We’re very pleased that AlphaGo played some quite surprising and beautiful moves, according to the commentators, which was amazing to see.”

Hassabis also tweeted out regarding the match, speaking out on the clever decisions the intelligent program was able to execute. Until yesterday, the ancient Chinese board game Go had never been used against an AI program. Intelligent computer programs have bested master champion players of checkers and chess, and it looks like they can also add Go to that list. However, it was no easy task, because believe it or not, Go’s combination of simple rules and intricate strategy has made it a major challenge for artificial intelligence research.

#AlphaGo wins match 2, to take a 2-0 lead!! Hard for us to believe. AlphaGo played some beautiful creative moves in this game. Mega-tense…

DeepMind’s AI program is called AlphaGo and it uses an advanced system based on deep neural networks and machine learning. This victory is far from a hallowed one, because if the AI program is able to beat a world champion in a delicate game of intelligence, then its self-learning ability will allow it to carry out even more complex tasks in the future.

While artificial intelligence has definitely improved, it is far from perfect. With recent advancements, it clearly shows that the level of artificial intelligence have gone way above the silly algorithms that were once only capable of powering industrial robots. While victory was definitely a difficult thing to achieve for Lee Se-dol, it does show that the AI isn’t all conquering.

Lee Sedol wins game 4!!! Congratulations! He was too good for us today and pressured #AlphaGo into a mistake that it couldn’t recover from

So what do you think folks? Has the coming of Skynet from the Terminator series of films been delayed?