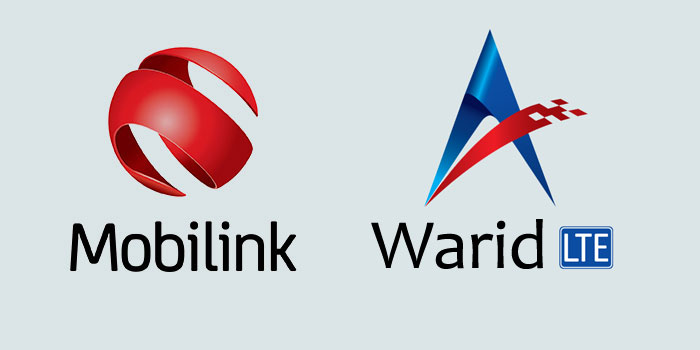 Competition Commission of Pakistan has approved Mobilink-Warid merger, we have checked with official sources who are aware of commission’s decision that was issued moments ago.

“A CCP bench has approved Mobilink-Warid merger and I can confirm that CCP has not raised any objection over the merger in principle but merged company will have to comply with the remedies imposed by the commission”, said the source while speaking with ProPakistani.

A CCP statement said that commission was concerned about few matters including spectrum concentration, infrastructure sharing, non-compete obligations, and joint control of the merged company.

Commission imposed few conditions while binding the merged company to comply with such conditions to carry out the merger process.

Order has reportedly said that merged company will continue to operate with other telcos in the market based on current rates and interconnect conditions.

After CCP’s approval — that was most crucial part of mandatory regulatory approvals required for the merger — SECP, PTA and SBP are likely to approve the deal in matter of few weeks after which both companies will formally start to merge the companies and operations.

It maybe recalled that Mobilink and Warid had agreed to merge their operations in Pakistan back in November 2015. Both companies had announced to merge operations with-in six months after getting regulatory approvals.

Also Read: Everything You Need to Know about Mobilink-Warid Merger

Here’s press statement issued by Mobilink on the decision:

This approval is the first of four required approvals from the local regulatory bodies, including Pakistan Telecommunication Authority (“PTA”), Securities & Exchange Commission Pakistan (“SECP”) and the State Bank of Pakistan (“SBP”).

Commenting on the approval, Jean-Yves Charlier, CEO of VimpelCom, said, “We are pleased that the Competition Commission of Pakistan has approved our request to merge the two businesses. The combination of Mobilink and Warid will be a positive step for the development of technology and communications services in Pakistan. Together, the future entity will serve more than 45 million customers through a best-in-class mobile and high-speed network, andbring further investment into infrastructure and digital services forconsumers in Pakistan as they navigate the digital world.”

Commenting on the approval, Jeffrey Hedberg, President and CEO of Mobilink, said,”We are delighted to receive the CCP’s approval, which is an important milestone in the merger process and paves the way for other regulatory approvals. We appreciate the role played by the CCP during this process and we look forward to progressing with the remaining regulatory bodies in the coming days.”

Mr. AdeelBajwa, Chairman Board Executive committee, Warid Telecom Pakistan expressed his gratitude, “We are happy on receiving the approval from the Competition Commission and thankful to the Authority for their wisdom and support. The Authority has shown great professionalism in reaching this determination after thorough deliberations and detailed evaluation. This is a milestone in the Telecommunication history of Pakistan. Such steps will go a long way towards enhancing Investor confidence in the country and the progress of Cellular Industry. We look forward to the next steps in this process and are very excited about the opportunities this affords us for better serving our customers”.

The transaction is the first major merger in the mobile telecommunications sector in Pakistan.

*Approval is subject to certain remedies by the CCP.