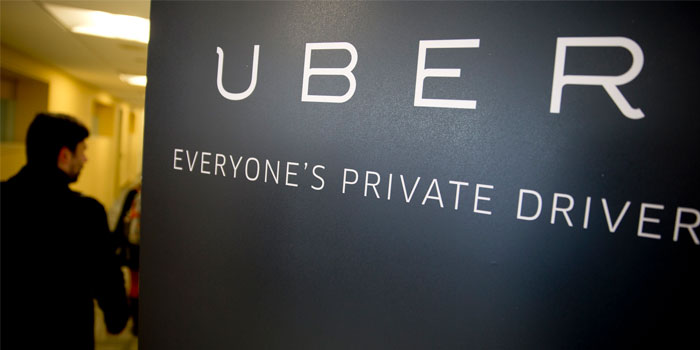 In an surprisingly impressive revelation, we have come to know that Uber drivers in Lahore are making quite handsome payouts.

While average per month income might not be that high, there are drivers who make over Rs. 100,000 a month by just driving cars on the roads of Lahore.

Uber, an on-demand cab service launched in Lahore last month, is currently operating with comparatively lower number of cars. Demand, on the other hands, is huge and this is only why drivers are making good money as they keep getting ride-requests throughout the day.

Uber, for those who don’t know, keeps 25% of the ride cost and shares 75% revenues with the drivers.

“You can make a handsome amount if you drive 10 hours a day, given you own the car, i.e. you don’t have to share the revenue with anyone”, said the spokesperson.

It must be mentioned here that with growing number of drivers, this average payout rate is going to go down, as seen everywhere else where Uber operates.

With more Uber drivers on road down the line, naturally it would be less likely for them to get as many ride-requests as they get now.

However, a similar growth rate in number of ride-requests — with time — will keep the payout rates high for some time until it all gets saturated. So as long as Uber can market itself well and grow the number of people using their service, it’ll have a bunch of very happy drivers.

Also Read: Here’s How You Can Become an Uber Driver in Pakistan