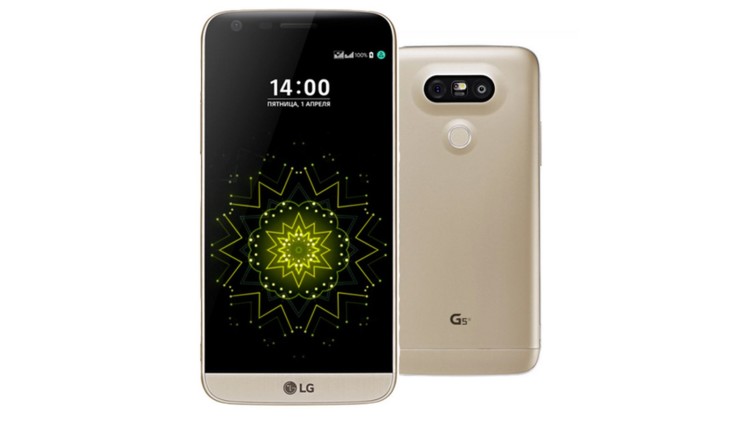 Hardly any mini flagship phone has ever got as much attention as the iPhone SE or perhaps Sony’s Z Compact phones. LG may have set out to change that aspect of the industry. But its latest stab at a mini flagship appears like it might not eventually succeed after all.

Unlike the phones mentioned above, the new LG G5 SE (yep, that’s its name) falls victim to the same, meh-ish strategy of underpowered sidekicks we have seen in the past. The phone differs from its older brethren in three ways: no LTE, Snapdragon 652 instead of the 820 and 3 GB RAM rather than 4 GB on the G5.

The display size remains the same, eerily, which could mean that the G5 SE is the version of the G5 that could make its way into select markets in its place. We can only hope that doesn’t happen.

It does come with a few key G5 features including changeable modules (such as the Cam Plus and the Hi-Fi Plus), the exact same camera setups, and obviously the design.

The phone while not available widely was for sale for a limited time in Russia and it’s likely on a matter of days till it is properly unveiled. Prices should be announced then, too.