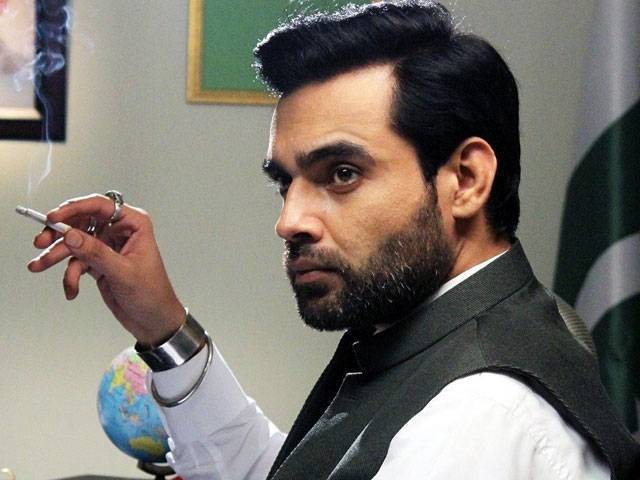 The movie ‘Maalik’ made the news a few days ago when it was banned from being premiered across Pakistan. According to a notification on Wednesday, the Ministry of Information, Broadcasting, and National Heritage banned the movie from being displayed in any cinema.

Like many other Movies #Maalik was another “Not so Important Stuff” For Me,
But Thanks to Stupidity of Govt. It has became “A Must Watch”

The release of the movie coincided with the Panama Leaks. The movie, which showcases the corrupt leadership of Pakistan, was banned because it could result in nationwide protests. It is said that the movie passed the censor board’s approval (the body which deals with this sort of stuff), however, the government found the subject matter too volatile, resulting in the ban.

Does This Set a Bad Precedent?

The next question is, whether the government will enforce more bans on any other media which is used to promote criticism against corrupt government officials or politicians. Mobile network suspension is pretty common in this sort of a situation and a ban on Facebook, YouTube or even the internet may not be off the cards.

The government is in a state of emergency, trying its level best to deal with one of the biggest controversies in Pakistan’s history. Many people, mostly in favour of the movie took to the social media to have their say on the matter. Thousands of tweets and status updates have been made in against the ban with tags like #BanMaalik and #BanPanamaDefaultersNotMaalik. Both of these trends became the top twitter trends in Pakistan with thousands of tweets under their belt.

We’ve gone through a lot of tweets and Facebook updates to gather some of the top ones, which display the public’s reaction to the ban and present the whole picture of the scene of events that have taken place since then. From the reactions, it is clearly visible that the public doesn’t support bans and wants the choice to be with them.

Banning Maalik the movie will not blind people to the pervasive corruption in the ruling elite. The ban is undemocratic & irrational.

Afraid of a FILM? What should we assume? #BanPanamaDefaultersNotMaalik

#BanPanamaDefaultersNotMaalik government are scared of MAALIK film because it’s shows the reality of corrupt govt. pic.twitter.com/edL61Eerlg

Even the arrest of Iqrar-ul-Hasan was compared with this.