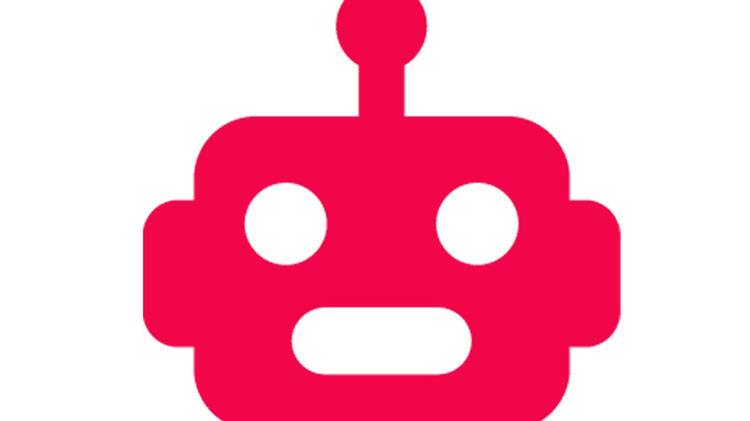 You must be hearing a lot of buzz about chatbots these days, and the whole Silicon Valley at this moment is enamored with the word too.

Last month on April 12, during Facebook’s own event, Mark Zuckerburg displayed some statistics about WhatsApp and Messenger. Over 700 million users are using Messenger actively every day. But that wasn’t all. Mark Zuckerburg also announced the Messenger API in the event.

While a lot of people started interacting with funny Facebook chatbots, one Pakistani developer was busy creating one with the new Messenger API.

Before we read Usama’s story, lets take a refresher course on what chatbots are and what they can do for you.

Chatbots are the New Apps

The term bot refers to automated chatbots, which can be used within the familiar interface of a messaging app, but allow the users to interact with third-party apps or perform certain actions easily. Most importantly, all of this can be done without leaving the app or switching it. Users can search for a particular URL, ask about the weather, search for GIFs, get news etc. from within the messaging app.

This is just the tip of the iceberg of what chatbots can do for you.

Chatfuel is considered the standard for most platforms looking to hop on the bots bandwagon, but as with apps, chatbots are as good as their features and functionalities.

Usama Nouman dived into the mad world of chatbots following Facebook’s F8 Event this year. He found that it was easier said than done to create a chatbot, since the documentation for Messenger API was still new.

He also discovered that Facebook’s acquired AI for chatbot wit.ai is easy to create. But Usama grappled with another issue. He observed how tough it was to program a chatbot, especially if you weren’t a programmer and wanted to integrate it with Messenger API.

He knew there was a gap and an opportunity here. He knew that more people will be looking to create chatbots without any hassle in the days ahead.

“How can a non-programmer start building a chatbot without any coding skills whatsoever?”

It was this question that compelled Usama to start work on Botsify.

Botsify was able to get listed on “Botlist”; an app store for bots and soon after that it was able to catch the attention of “Product Hunt Team” as well.

So far over 800+ chatbot developers are on Botsify and over 300+ chatbots have been created by these developers.

Chatbots are the Future

Sooner or later bots are going to take over things and it should take over your Facebook page as well. Many publications like TechCrunch has done it with dedicated chatbots for their daily digest.

As Mark Zuckerburg said, “We want you to message a business as you would message a friend”. And that’s certainly not possible until non-programmers know how to create a chatbot for themselves.

You can check out Botsify here.