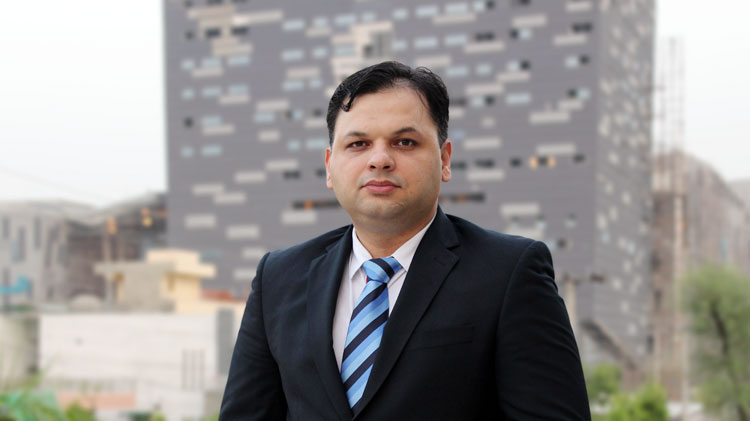 Mr. Ghazanfar Ali Khan, Deputy General Manager, Payment Services Group, HBL has resigned from his position to head start his own fintech firm, we have been told by sources.

Ghazanfar comes with a diverse background and has worked with HBL, Wateen Telecom, PTCL and Cybernet at various senior level positions.

During his four years tenure at HBL, Mr. Ghazanfar secured an international award for the bank, Asia Trailblazer Award 2016 for “Best Initiative in Financial Inclusion”. Reportedly the bank has been shortlisted for another international award of “Best Payment Innovation of the year” at The Smart Card and Payments awards 2016 to be announced at 31st of May at UAE for one of his product.

He is also credited to have launched flagship project with NADRA, namely “Pak-Identity” wherein anyone can apply online for their Pakistan ID Card/POC/FRC and have it delivered to the doorstep of Pakistani citizens.

He was also behind the process of integrating HBL‘s branchless banking with NADRA eSahulat for its Branchless Banking services.

Sources tell us that Ghazanfar now has plans to launch his own startup for independent Payment Services to serve businesses and consumers. With this startup, he will aim to tap the gap in payments’ space of Pakistan.