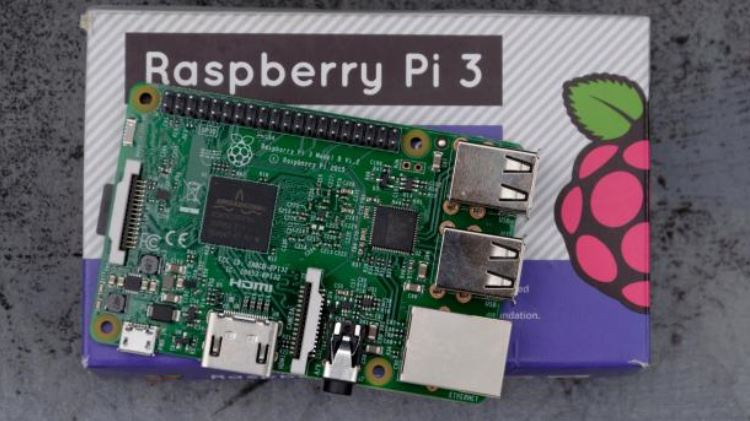 Raspberry Pi boards are credit card-sized, single board ARM computers that are extremely popular because they’re cheap and very customizeable. Hardware hackers and DIY enthusiasts love the Pi due to its small size, multiple ports and open nature of software.

Once released, Android support for Raspberry Pi 3 will give programmers access to more than 1.5 million apps, allowing them to mess around with their own custom projects. If you love to innovate and aren’t afraid of programming, here are 5 cool ideas you can start to work on using the Raspberry pie.

Every household wants to turn on (and off) the water pump in a timely manner. In Pakistan, we know that some areas have timing restrictions while others have power breakdowns, both issues which can affect the operation of the water pump significantly.

What if you could make your household water pump operate smartly? With the Raspberry Pie board, you can program the operation of the water pump and along with the Android support, you can even control it with your phone with a single click.

Keeping a track of your electricity consumption is easy if you have a Raspberry Pi on hand. You can build a smart energy controller for your household that will monitor the overall energy consumption of your home.

Using Android support, the controller will be able to notify you with updates on your phone. With these updates, you will be able to economize your energy usage and even turn on or turn off home appliances with your phone! 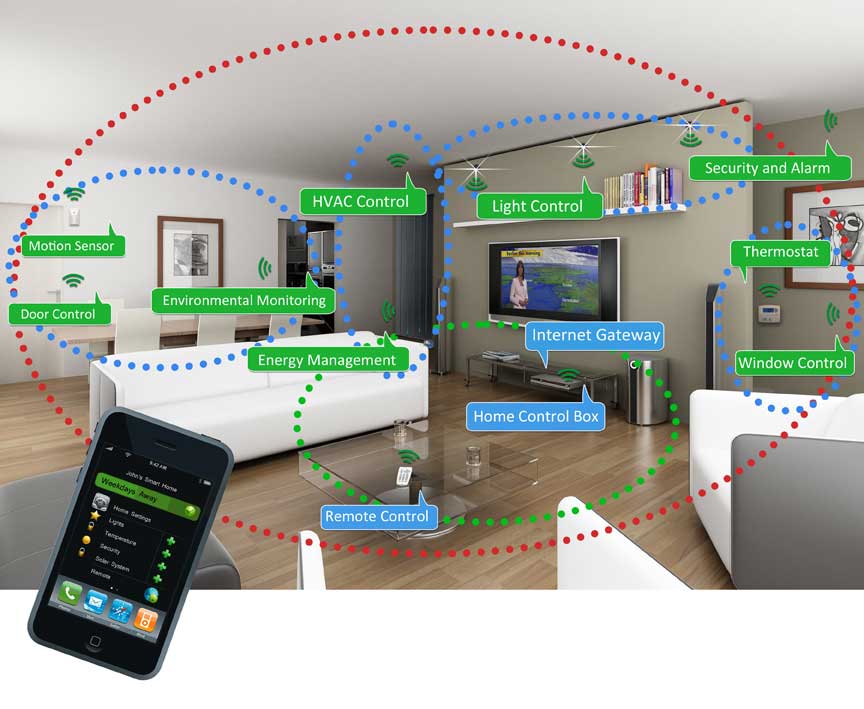 Build Your Own Quadcopter Kit

All the Quadcopter hobbyists out there would have already started to imagine the possibilities for Quadcopter applications using Android-powered Raspberry Pie boards. You can customize your Quadcopter kit by adding the desired instruments and payloads, i.e Cameras, Packages and more.

Once the Quadcopter is programmed to fly with Raspberry Pi, you can use add-on Android applications and even control and command your Quadcopter with your phone!

Setting Up a Game Emulator

If you are into gaming, you can experience a whole new dimension of gaming by setting up your Raspberry Pi with your favorite game emulators.

RetroArch is available for Android as a download from the Google Play Store, meaning all you need to do to have both a media server and retro gaming setup on your Raspberry Pi is to install two separate applications. Essentially, you can play classic games and go on a trip down the nostalgia lane!

By using Raspberry Pi, you can make your household television and PC more user friendly with a new multi-media experience. This can be done by introducing touchscreen gestures involving Kinect projectors (those primarily used with Xbox One). With the help of programming your desired features in the system through Raspberry Pi, your household multimedia system will reach a whole new level of entertainment!

Having official Android support would most likely also bring along Remix OS support, a forked Android version which enables true multitasking, a more desktop-friendly environment and everything else you’ve come to expect from Android. This will help you to create your own customized multimedia. It can be a home movie theater, an interactive multimedia for your college class or your business conference room.

So what do you think folks? Will you be getting the new Raspberry Pi with Android support? What will you use it for? Let us know in the comments below.