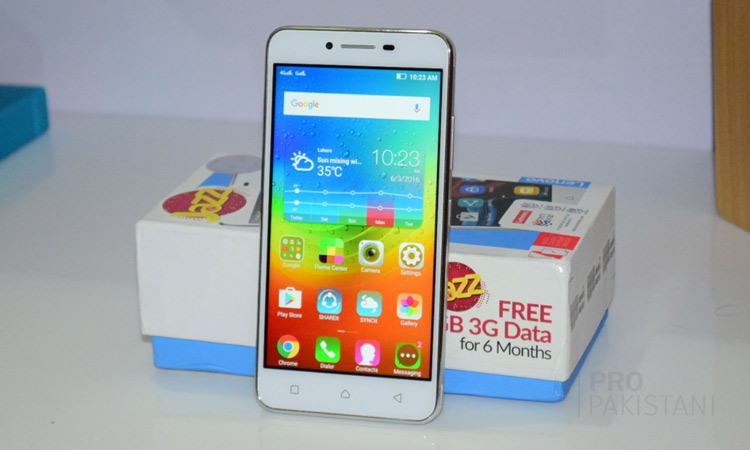 It’s been almost two years since Lenovo entered Pakistan’s smartphone market. Since then, the Chinese manufacturer has been pushing hard to get a decent market share.

Poor marketing and limited product portfolio might have been to blame but now it’s all changed. Lenovo is aggressively advertising on mainstream media as well as introducing new smartphones.

The budget flagship device K5+ was launched recently across Pakistan for a price of Rs. 23,500. We’ve had the chance to use this smartphone for a while.

I have been using one the Lenovo Vibe P1m and trust me it smelled “plastic”. Thankfully that’s not the case for the K5+. It feels neat, premium and looks kind of a nice especially from the back. It perfectly fits in your hand and feels comfortable. 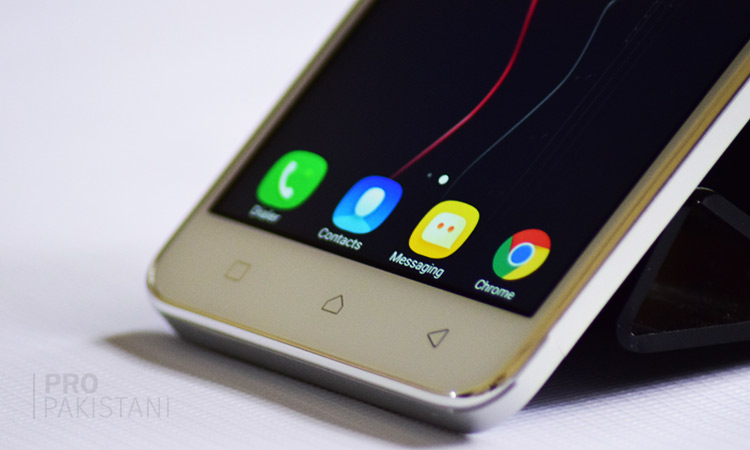 The front is dominated by a 5” IPS display but there’s no gorilla glass to protect it. The regular array of keys and sensors include ─ camera, ear-speaker, ambient light sensor and notifications LED above the screen and three touch keys below (which aren’t lit).

Notifications LED wouldn’t blind but stays on whenever you get a message or miss a call, until you dismiss the notification. 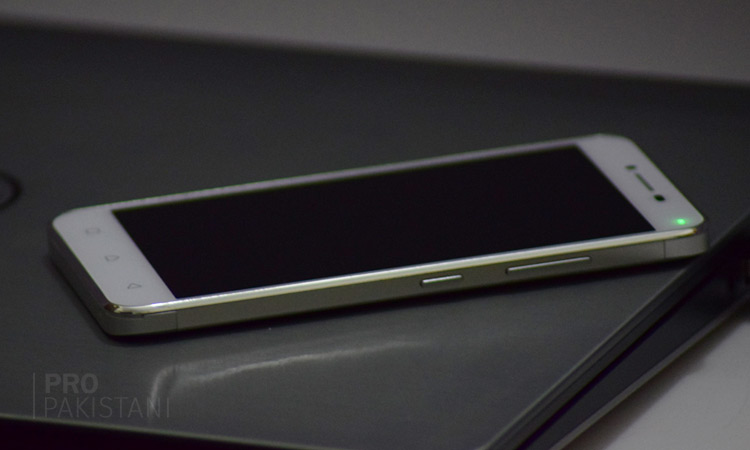 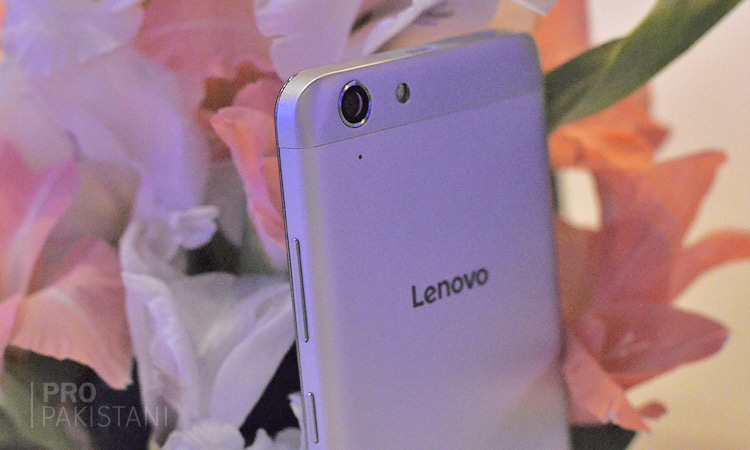 Power/ unlock key and volume rocker are placed on the right side, as it is the case with majority of Android phones. The USB slot is moved to top along with the 3.5 mm headphones jack.

The bottom is decorated with the primary microphone. 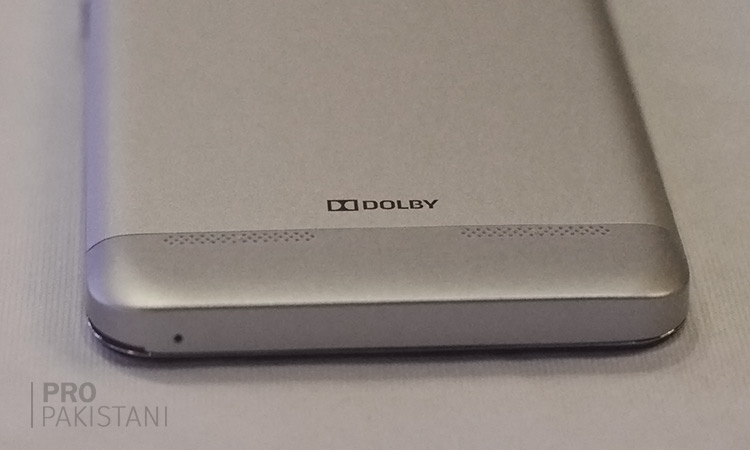 The back hosts the primary camera along with single LED flash light and a noise cancellation mic just below it.

The Lenovo emblem lies in the middle and the signature “DOLBY” logo is right above the two speaker grills.

Under the hood, it can accommodate the battery, two micro-SIM cards and a microSD card. 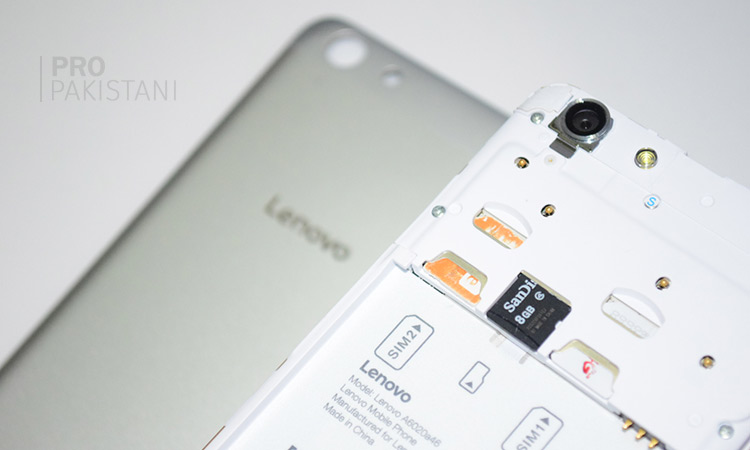 The most important aspect of a smartphone is it’s display. If things doesn’t look good on screen, there is no point having a octa-core or hexa-core processor. K5+ packs a moderate sized 5” IPS display with a Full HD resolution. That means all the 1080p goodness.

For a budget device this is rare and it indeed makes the viewing experience a lot better. 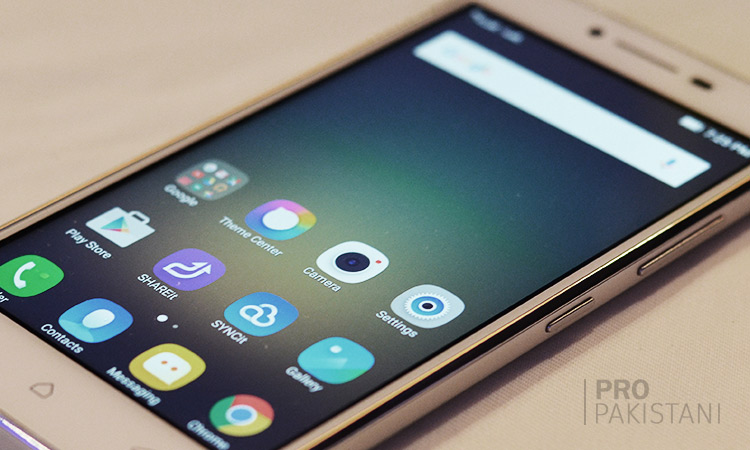 The display seems to be sharp and vivid in most lighting conditions and viewing angles are fine as well. However, like many other phones you have to struggle to get things done under direct sun light.

One thing that’s missing is the Gorilla Glass protection which ensures your phone won’t get scratched easily. Lenovo does provide a plastic screen protector in the box however.

You expect most Chinese smartphone manufacturers to use outdated MediaTek chipsets. They’re cheap but most of the time they aren’t top performers and make it much harder to get future Android updates.

Lenovo did a great job by opting for Snapdragon 616 octa-core processor, packed with 2 GB of RAM, 16 GB internal storage and a memory card slot that can support up to 32 GB microSD card.

The specs on sheet looks good enough, however the actual performance is not that satisfying. I tried to play some 3D games, including Vector, Marvel Champions and Spider-Man Unlimited. It does manage to play them without any noticeable lag but it takes ages to load them and you have to wait a good minute or two to go to the next stage.

You may have read on the web that the phone gets hot after extensive usage. Personally, I didn’t experience any such issue and it remained “cool” even after playing some resource hungry games. It does get a little bit warm, which is quite normal for all smartphones.

Normal calling and Internet calls made through this phone are up to the mark and there’s no echo or sound distortion. I have tried using Zong’s 4G and Ufone 3G SIM cards on it and both networks work fine.

Thanks to the Dolby speakers, on-speaker call experience was flawless as well.

It is a dual SIM smartphone but at one time you can use 3G / 4G on one SIM only, the second SIM will be shifted to 2G.

If you’re upgrading to this phone from an old Android with lesser specs, you will like the performance, however downgrading from a superior phone may feel a bit uncomfortable.

K5+ comes preloaded with Android Lollipop 5.1.1 with Vibe UI on top of it, which has some Lenovo modifications. I have never been a great fan of Android customization because they all waste system resources and eventually slow down your smartphone.

The Vibe UI is the same. It doesn’t offer an app launcher and everything is placed on the home-screens. It does offer a Theme Center to quickly change the look of your phone with some wallpapers and different set of icons. It also includes pre-loaded bloatware and Lenovo specific syncing and sharing apps.

The Dolby manager app is there to fine tune your hearing experience offered by the Dolby stereo speakers on this device, however, it didn’t make much of different on different presets I tried on both headsets and speaker.

There is no word on an Android upgrade. The phone might get Marshmallow in future but Android N? I don’t think so – the only hope is some custom ROM.

K5+ is equipped with a 13-Megapixel primary shooter with a f/2.2 aperture and a single LED flash light. A 5-Megapixel camera graces the front to satisfy your selfie appetite. 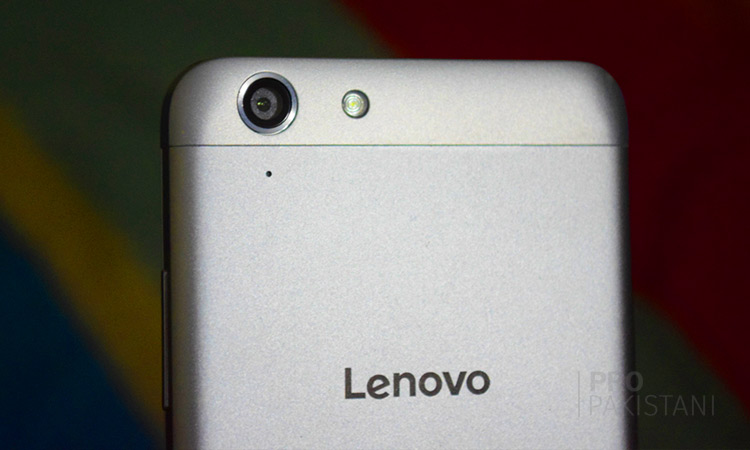 The camera app is very user friendly, it allows you to quickly switch between front and back cameras, video or still photos and basic toggles like flash light, HDR and settings are in your reach all the time.

The photos output is acceptable. In good lighting, the camera focuses fast and you can capture a lot of details and color saturation feels good. At night or during low lighting, however, it struggles a bit and the photos come blurry sometimes. The single LED is not good enough and either it won’t make the scene bright or will over-expose it.

The front camera does a good job and the it’s set to beauty mode by default – so you’ll look better than usual in most of the shots. 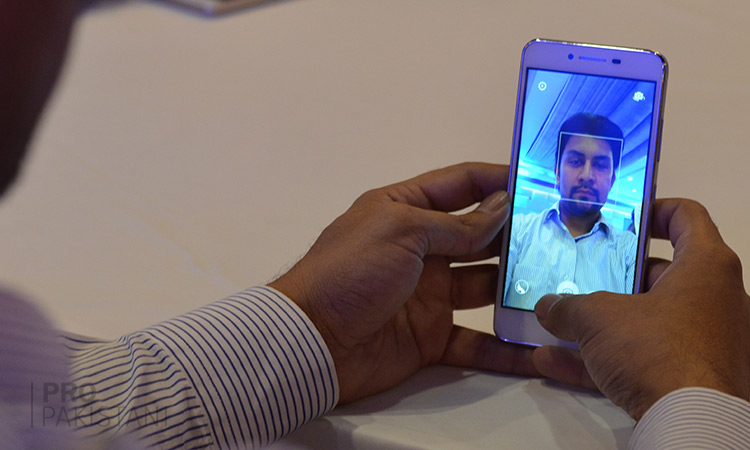 Rear camera can also shoot 1080p videos at 30fps and it offers electronic image stabilization. The front one is limited to 720p only. The camera software doesn’t allow you to set focus, so you have to bear the continuous auto-focusing, especially if you recording movement.

The overall camera experience is good; we can’t expect a budget device to do wonders but it does manage to satisfy my photography needs and grab me some Instagram likes.

K5+ packs a 2750mAh battery which seems small but is adequate enough to support a good one-day usage. I have used 4G on it along with some 3D games and the discharge rate wasn’t so high. It takes some extra time (approx. 3 hours) to charge as there is no quick charging option but once you’re up 100% it gives a decent backup. 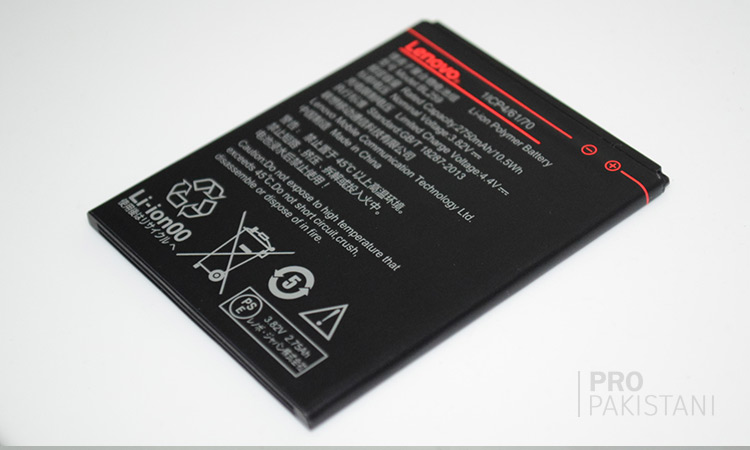 You can get a decent 5-6-hour continuous usage with gaming, internet surfing or playing videos, while if you’re using it just for calling and random usage of internet, the battery life extends up to 1.5 days or even more.

The removable back cover allows you to swap batteries easily so whenever you feel your battery is losing its charge fast, you can buy a new one and replace it easily.

K5+ managed to impress me with its build quality, sharp screen and a decent camera, albeit I am not content with the performance and UI of this device. 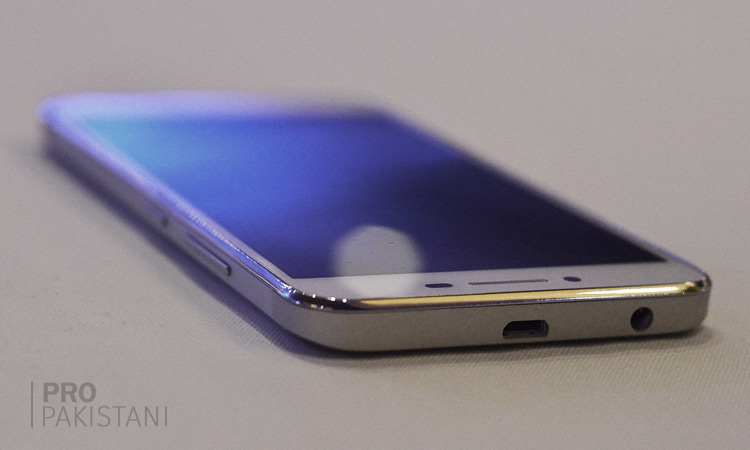 It is a good all-rounder but I feel that the phone is quite overpriced for the features it has to offer. Considering the competition, Lenovo should consider pricing this phone around Rs. 20,000. Otherwise, it is a good phone in the range.

If you’ve any questions regarding this device or you feel that our review is missing something important, do comment below.