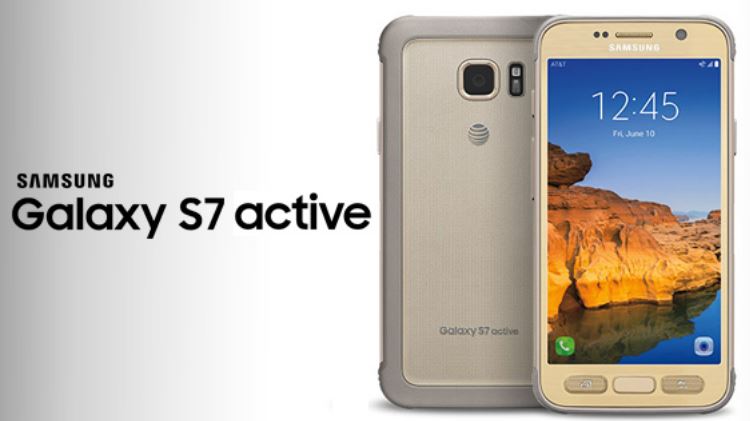 Samsung has a yearly tradition of announcing a ruggedized version of its flagship phone, and that is carried forward this year by the Galaxy S7 Active. The phone is currently an exclusive for AT&T in US but could be rolled out worldwide soon.

The phone’s design is quite different to the regular version of Samsung’s current flagship, but in the broader scenario, it doesn’t differ a lot from the previous phones. It will certainly find its own fans, though. 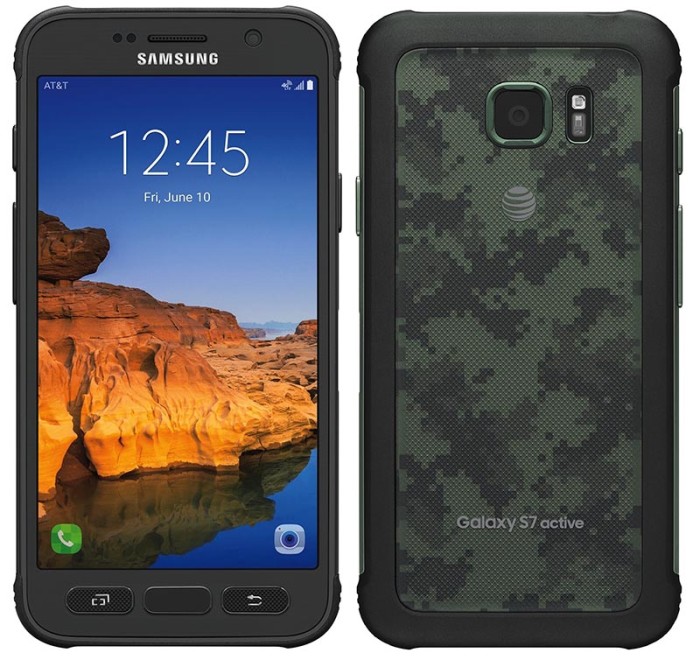 The phone’s main feature is its durability, which is obvious. Its display is now shatter-proof, protected by Gorilla Glass 4. It can survive drops of up to 5 feet. It is water and dust-resistant, too. Its metal and rubber design gives it durability that the regular S7 can’t match.

On the front, you have a 5.1” display with Super AMOLED and 1440p (QHD) resolution. Under the covers, you will get a Snapdragon 820 processor with 4 GB RAM and expandable storage.

The front and back boast 5 and 12 MP shooters, respectively. The phone finally gets a fingerprint scanner on the front. A cool touch is a dedicated Action key above the volume rocker, which can be configured to quickly launch three pre-selected apps through long press, double-tap and short-tap.

Finally you have a large 4,000 mAh battery, the largest ever in Samsung’s lineup of flagship phones.

Pricing is set at $795 (approx. Rs. 82,0000), taking into account the cumulative payments from the two-year contract, quite a premium over a regular S7.