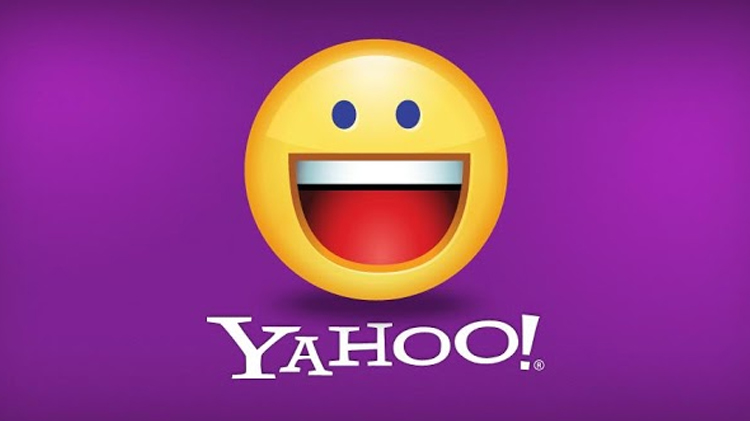 One of the oldest Messenger apps is shutting down after 18 years of service. Yahoo has announced they will be signing off and closing their app permanently on 5th August.

Yahoo messenger was originally named as “Yahoo Pager” and it was launched in 1998. It became quickly popular with its user-friendly interface and maintained a strong following over the years by introducing interesting additions to its functionality such as its famous emojis that provided its users with a unique online chat experience.

It developed a faithful user base in Asia-Pacific region and many of us have memories of the Yahoo and MSN Messenger days. Amazingly, according to Bloomberg, Yahoo Messenger still had a following among oil traders who used it to gossip and even bid on prices of commodities.

Last year, Yahoo announced a more modern and cross-platform supportive Messenger that laid the foundations of the End-of-Life for the Legacy Messenger.

Yahoo made this announcement with their official blog post, saying,

In December of 2015, we announced a brand new Yahoo Messenger for mobile, the Web and in Yahoo Mail on the desktop, built on a new modern platform. This complete revamp brings users an incredibly fast, beautiful and smart way to send — and unsend — messages, photos and animated GIFs in 1:1 and group conversations.

While today we provide basic interoperation between the legacy product and the new Messenger, we encourage all of our users to complete their transition to the new Yahoo Messenger as we will no longer support the legacy platform as of August 5, 2016. We intend to continue our focused efforts on the new Messenger, with a goal of delivering the best experience to our users.

The announcement indicates that Yahoo is reviewing its future projects and it wants to develop and enhance new apps.

After August 5th, anyone still using the legacy Messenger will no longer be able to log in or send messages. Same applies on messages sent through third-party apps built on top of Yahoo’s API.

The new Messenger is available on the iOS Store and Google Play.