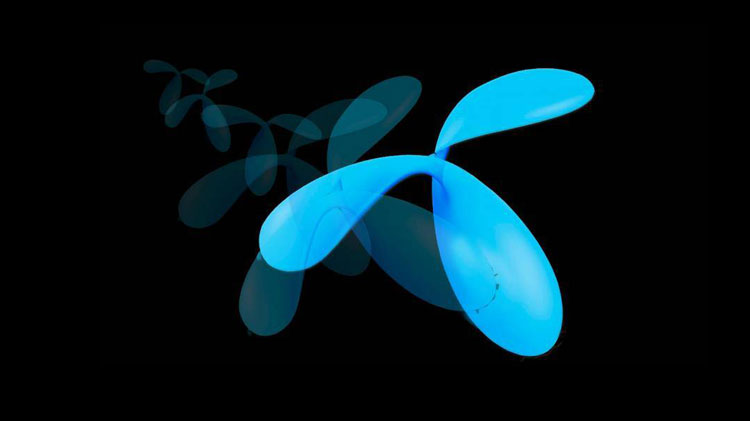 Telenor Pakistan has refused to pay withholding tax of $39.5 million i.e. 10 percent of the total spectrum fee ($395 million) of next generation mobile services (3G/4G) that it won earlier in June, while terming it unlawful, baseless and based on a gross misinterpretation of provision of the law, ProPakistani has learned.

Telenor Pakistan, in this regards, has filed petition in the Islamabad High Court (IHC) against the Government of Pakistan, FBR and Pakistan Telecommunication Authority (PTA).

Telenor Pakistan earlier this month was declared the winner of its 850MHz spectrum (3G/4G) auction with base price of $395 million.

Telenor submitted to the court that the advance tax — or withholding tax — under section 236A of the Income Tax Ordinance 2001 is payable where there is a sale by public auction or auction by tender of any property or goods.

Telenor has deposited half price of spectrum fee and remaining fee will be paid in installments as allowed by PTA, but authority hasn’t awarded the spectrum to Telenor because of nonpayment of withholding tax

It was further contended that in the instant case the use of spectrum rights were offered for sale through tender. However, no auction took place as there was no excess demand.

The company has already deposited half price of the spectrum fee i.e. $197.5 million while the remaining 50 percent will be paid in five equal annual installments along with cumulative mark-up @ LIBOR + 3% from effective date of license to date of payment.

According to Telenor — after it paid the first installment of $197.5 million — PTA directed the company to deposit withhold advance income tax of US$39.5 million being 10 percent of the total auction price before awarding the license to the petitioner.

PTA, in this case, is acting as a withholding agent of the government and falls under the jurisdiction of Large Taxpayer Unit (LTU) Islamabad. LTU had obligated PTA to recover any taxes before finalization of the transaction.

Petitioner added that the demands raised by the FBR of deduction of withholding tax at 10 percent of the gross sale price are unlawful, baseless and based on a gross misinterpretation of the said provision without jurisdiction.

“The FBR has grossly misinterpreted and twisted the law to the detriment of the petitioner”, said the petition.

Telenor, in the petition, submitted that for any transaction to constitute a ‘sale’ certain components are essential.

Telenor said that all these ingredients are missing in the present case because of radio spectrum’s basic lack of proprietary qualities.

In the absence of a transfer of title, it is submitted that, a transaction cannot be called a “sale”.

The licence awarded to the Petitioner does not even grant any limited proprietary rights, let alone ownership rights, and merely contain an authorization for use of the radio spectrum

Petition said that the government does not own radio spectrum but merely has the right to maintain control over its use under the laws of Pakistan.

Petitioner has requested the court that the demand of advance withholding tax from the mobile phone company be declared to be illegal, without lawful authority and of no legal effort.

Meanwhile, IHC has refrained the Federal Board of Revenue (FBR) from any measures for recovery of 10 percent withholding tax.

Islamabad High Court issued notices to the FBR to submit their comments and next date of hearing has been fixed for June 29, 2016.