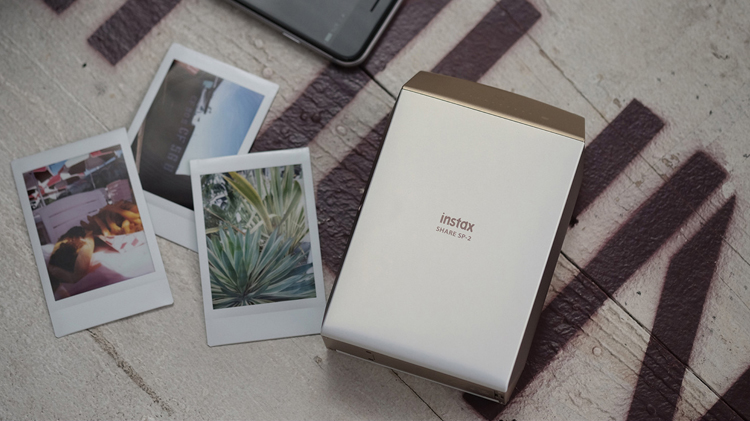 One of the lesser known smartphone side-ons and accessories currently are instant film printers. Following up on its 2014 release, Fujifilm has announced the second-generation of its Instax printers, the Share SP-2.

The printer can be used to print 2” x 3” photos of 600 x 800 resolution at 320 dots per inch (dpi) and up to 256 possible colour levels through an Instax Mini instant film. The process takes about ten seconds to complete, versus sixteen for the printer it replaces and is also said to be quieter. It supports social networks such as Facebook and Instagram, as well as the stock camera app as sources for the image.

Images can be customized for altering brightness, saturation, contrast and adding filters through Fujifilm’s own SHARE app which is available for both iOS and Android. You can also add additional information such as the time and location of the shot, form collages or even the number of likes that it got. One can almost sense the excitement building up. 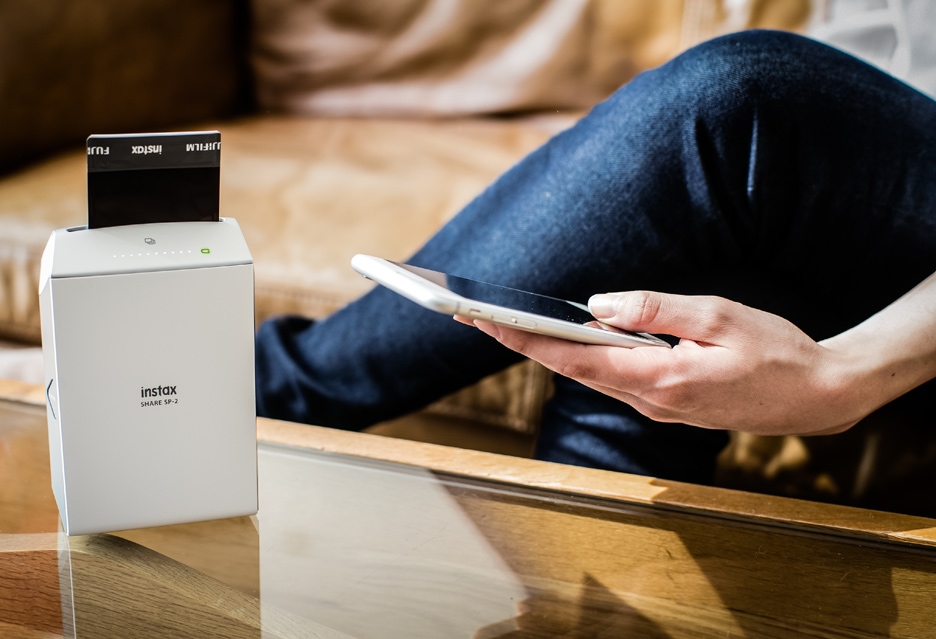 The printer itself recharges its battery through microUSB and communicates from a paired phone after creating a Wi-Fi network. The design is overhauled so it can sit without needing a cover on your desk.

The SP-2 costs $200 while the film will cost $20 for a twin pack with 20 sheets for printing which means that enthusiasts should be able to get their hands on the product. It will be available in Gold and Silver editions.