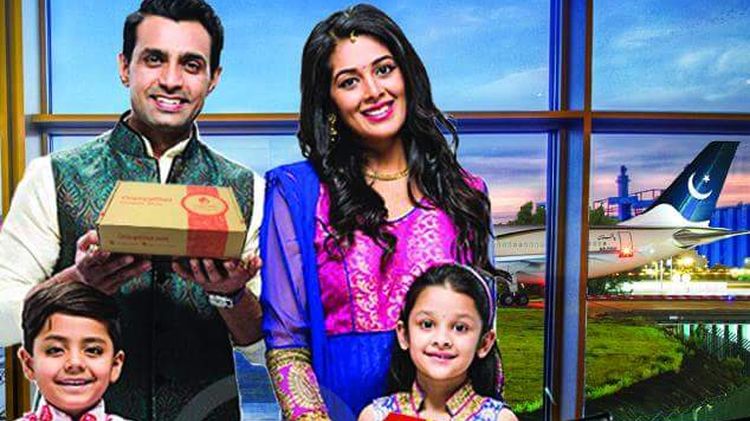 As embarrassing as it sounds, Pakistan International Airlines has stooped so low as to use Indian stock promotional images.

PIA recently launched its Eid discount offer which shows a family carrying gifts and standing at an airport, while a PIA aircraft stands behind them. The airline is offering a flat 25% discount on all local flights during the Eid period, i.e. 7 July 2016 to 9 July 2016.

The image itself clearly looks photoshopped and evidence shows that it has indeed been edited to remove certain parts which would give away the image’s origin.

The images uploaded and available on the PIA Facebook page can be seen below:

The images can still be viewed at PIA’s Official Facebook Page.

The stock image, which was taken off ImageBazaar, can also be seen below. It bears an uncanny resemblance, which is enough evidence to say that the same image has been used in the PIA promotional image. 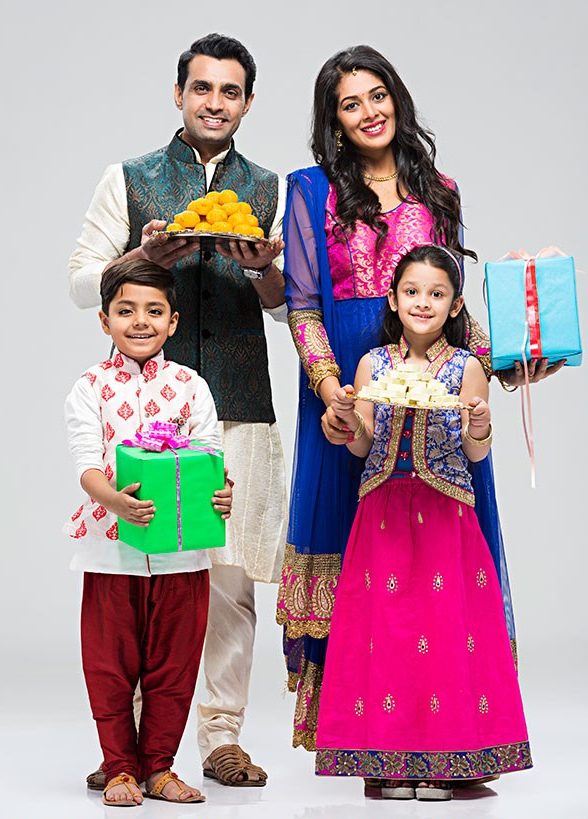 There are two versions of the promotional images. The first ones were shared by the PIA on its Facebook page but were then removed and edited to remove evidence of Indian culture and uploaded again.

The unofficial PIA page reshared those images before they were edited and we were able to get our hands on them. You can view the originally uploaded images below: 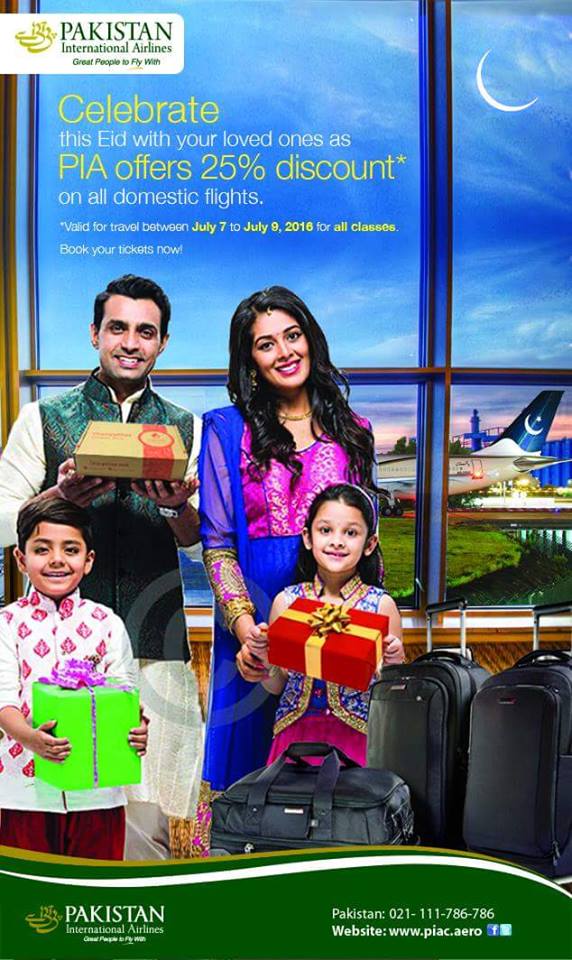 The original advertising images clearly show the models wearing traditional Indian clothing. From the above image, we can easily deduce that the female model belongs to India by looking at the forehead. The adult male model is also wearing a kurta often worn by Indian people (like Narindra Modi).

By replacing or censoring some parts the image and zooming in even further, the editor was able to hide all aspects which could give away the image’s originality. PIA Facebook Page admins were also quick to take down the original image once someone noticed the flaws.

It is not clear if PIA has bought these images or not. Whatever the case, it is shameful to see that PIA, a government-owned company, could not afford local models or buy a stock advertising image from a local source for their promotional campaign. Instead they chose to get a stock image from India to promote their airline.