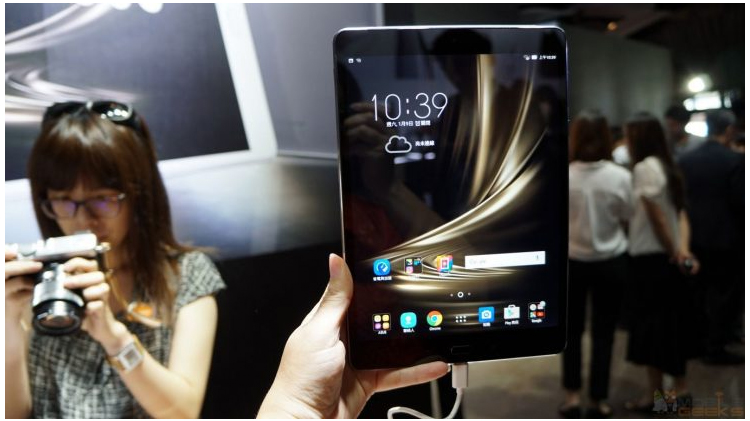 We don’t often get to see a new Android tablet get released by one of the major manufacturers these days but ASUS did release one alongside the Snapdragon 821 version of ZenFone 3. It’s called the ZenPad 3S 10 and by the looks of it, it’s quite a decent offering actually.

The display on the front is a 9.7” LED panel of 2K (2048 x 1536) resolution. More-importantly, it has 4:3 aspect ratio which allows more content in a more normal way and with Tru2Life provides more vivid images. ASUS’s active Z Stylus is also supported. 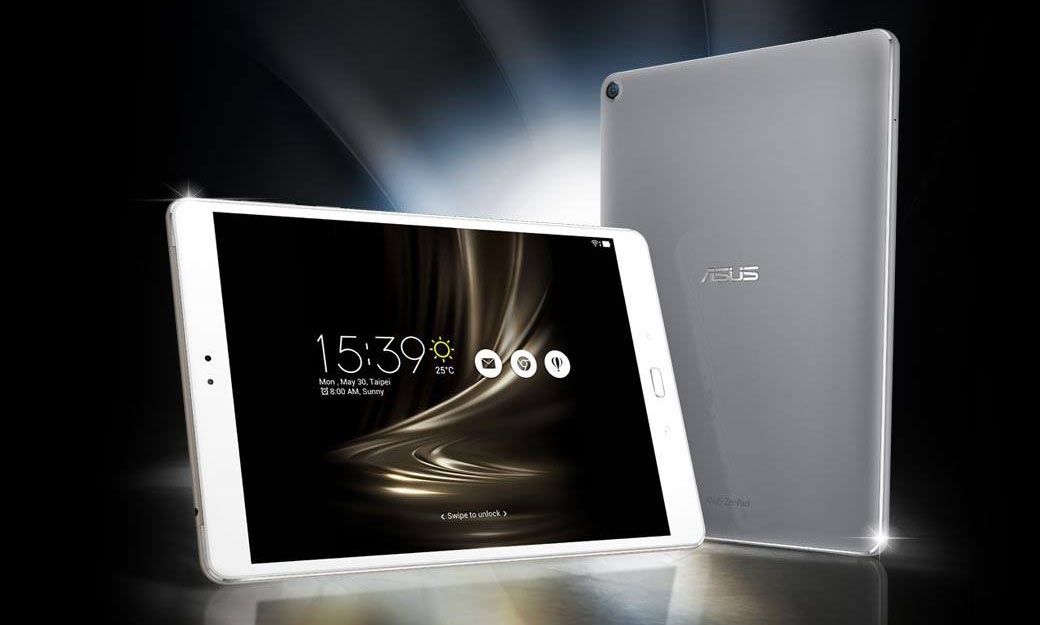 At the back sits a 5 megapixel camera, along with a 5 MP shooter on the front. The home-button also integrates a finger-print scanner. Connectivity options include Wi-Fi, Miracast, GPS/GLONASS and Bluetooth. DTS Headphone: X technology is supported for audiophiles while there’s a USB Type-C port for your cables.

Battery capacity is set at 5900mAh which also supports Fast Charging 3.0. The OS running on the phone is Android 6.0 Marshmallow with ZenUI customization. Pricing is set at around $350 when the tablet gets released early next month. We just hope that the availability is good enough.