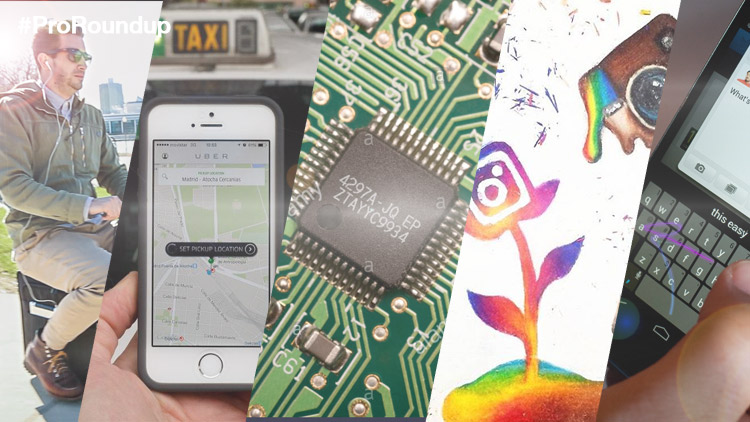 Being Unfit is as Bad as Being a Smoker:

A long term study indicates that being unfit is only second to smoking in factors that lead towards an early death. There’s a positive correlation between aerobic activity and a longer lifespan. So basically if you are a smoker and don’t run or work out, you’re shaving off years from your life. Read more here.

Uber and its rival in China, Didi, are merging operations. The resulting company’s worth is going to be over $35 billion. Uber will take a 20% stake in the newly formed company. This comes after a bitter rivalry between the two which saw Uber losing over $2 billion a year. Leave it to Uber to find a win situation in any scenario! Read more here.

Last week, Swiftkey users reported seeing strange emails and other word suggestions appearing in their Swiftkey keyboard app. As it turns out, the cloud service was at fault and was syncing personalization profiles to wrong accounts. As a response, Swiftkey has shut down the Cloud Sync feature for now. If you were wondering why your predictions were worse lately, this is why  There’s no danger anymore though. Read more here.

The Death of Moore’s Law:

It’s been 50 years since Moore coined his infamous law, which says that the number of transistors on a chip doubles every two years. It’s held true till now and has been used to chart long term strategy at the biggest companies in the world. According to a new report though, by 2021 it may not longer be feasible for companies to make transistors any smaller. That doesn’t mean an end to innovation though. Read more here.

Luggage You Can Ride: 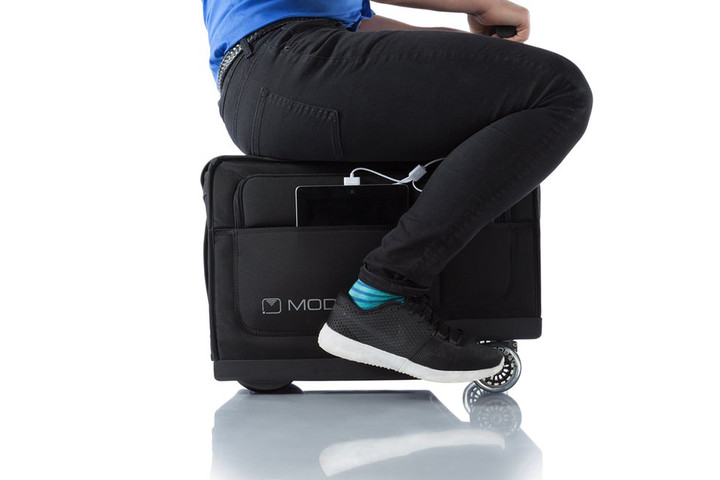 Human laziness knows no bounds. Motobag is a luggage and motorized vehicle hybrid and allows you to ride it on those long walks at the airport. It can travel 6 miles at a speed of 8 miles an hour on a single charge. It’s available for preorder on Indiegogo for a staggering $1000. Let’s hope the creators provide a paper bag to deal with the embarrassment of being seen scooting around on one of these things as well. Read more here.

Bullying and abuse online is a very serious issue. To combat it, Instagram is all set to launch an anti harassment tool. It will allow users to filter abusive comments or turn off comments on a picture altogether. The feature will rollout to everyone soon.  Read more here.