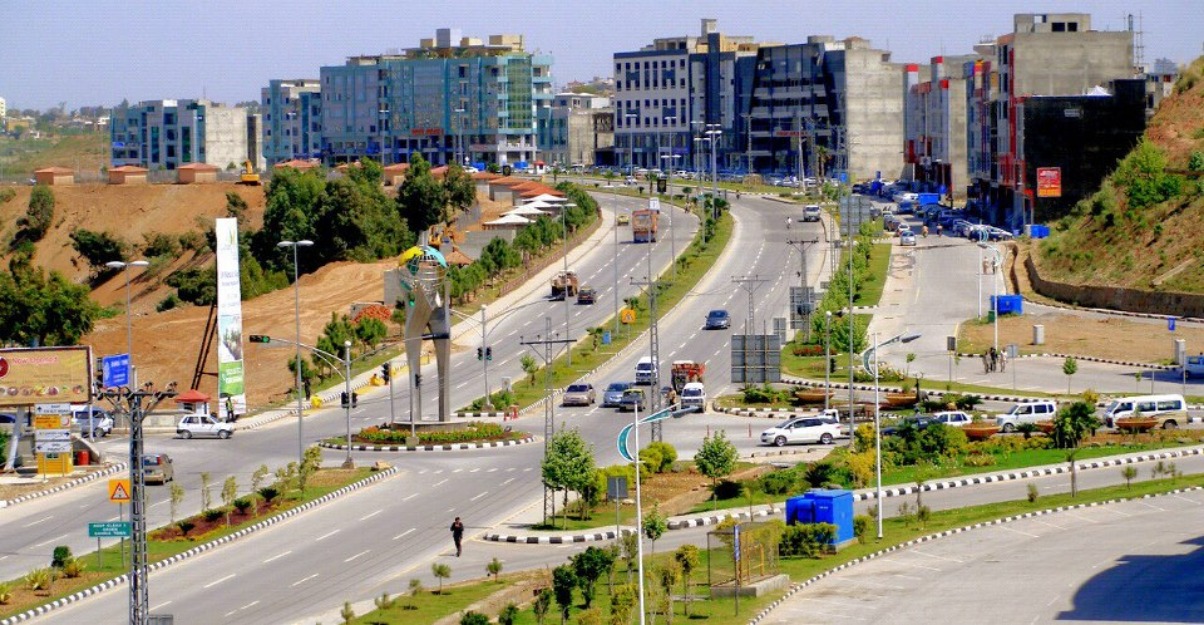 The Competition Commission of Pakistan (CCP) has issued a Show Cause Notice to Bahria Town (Private) Limited for violation of Competition Act for allegedly abusing its dominant position by not allowing Nayatel to provide cable, internet and telephony (CIT) services in phase 1-6 of Bahria Town, Rawalpindi.

CCP conducted an inquiry after receiving an email from a resident of Bahria Town Rawalpindi alleging that the management of Bahria Town had restricted consumer choice and competition in the market for CIT services by allowing only one service provider (PTCL) to operate in phase 1 – 6 of Bahria Town, Rawalpindi.

The inquiry report found that Bahria Town has a dominant position in the relevant market to grant “right of way” for provision of telephony and broadband services in phase 1-6 of Bahria Town, Rawalpindi and that it had misused this dominance by not granting the right of way to Nayatel.

The report observed that this refusal was discriminatory and resulted in loss of any choice for consumers and restriction of competition in the market.

In terms of the show cause notice, Bahria Town has been provided an opportunity of hearing before a bench of CCP on August 18th, 2016 to explain its position.

It is pertinent to mention that Section 3 of the Competition Act, 2010 prohibits businesses with market power (dominant position) in the market from abusing it to, exclude competitors, conduct business on unfair terms, discriminate amongst different trading partners, and refuse to deal.

This case could set a precedent for Bahria Town and other housing societies across Pakistan, that block certain service providers in their localities due to exclusive contracts with single operator.

CCP said that it continues to work towards promoting a healthy competition in all spheres of commercial and economic activity and to protect consumers from anti-competitive behavior.