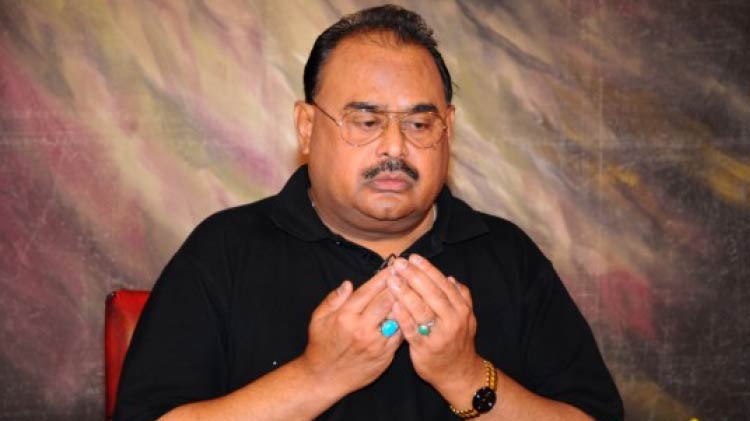 Government of Pakistan has banned access to the Muttahida Qaumi Movement (MQM) website in Pakistan after an official notification was issued earlier today.

Pakistan Telecommunication Pakistan was asked by the government to ensure that MQM’s official website wasn’t accessible within Pakistani borders.

PTA, in response, has asked all Pakistani ISPs to block IPs of MQM servers to make sure that this website isn’t accessible, a spokesperson confirmed us.

We are getting reports that website isn’t accessible on majority of ISPs, however, it’s not completely down as of yet as some ISPs and couple of cellular companies are yet to block MQM’s website on their networks.

PTA has said that remaining ISPs and telcos will also block the website very shortly.

MQM, that’s otherwise sealed by now, was communicating through the website, however, that too has been taken care of by now.

Ban on MQM’s website is inline with government actions against the political party since last evening.

Altaf Hussain, head of MQM, yesterday issued anti-Pakistan statements during a telephonic address from London. He also incited his workers to attack media houses and other government officials.

Majority of MQM leadership in Pakistan is under arrest while government of Pakistan is reportedly taking measures to curb MQM’s head in London.

Also Read: BanMQM and Pakistan Zindabad Make it to Top Trends on Twitter