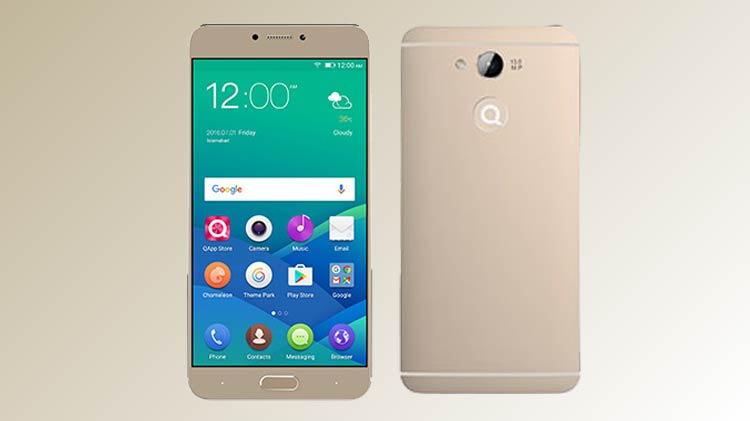 Qmobile has launched an all new Z14 Smartphone which comes with a premium unibody metal design. With the QMobile Z14, the company is striving to go for a higher-end look and specs, unique features like VR support and DTS surround sound baked in. 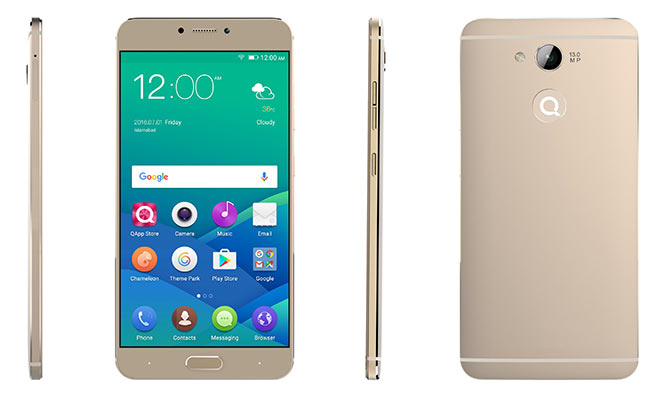 The company claims that the Z14 can be unlocked via fingerprint in 0.48 seconds (0.1 response time, 0.38 seconds identification time).

Speaking of unique features, it also features VR support. Not much is known about the extent of it as of yet. Apart from this DTS surround sound also made it into the phone.

The z14 also features an 8MP front camera which has a screen flashing mechanism similar to the iPhone.

There is also a USB type C slot for charging and QMobile Z14 supports fast charging.

QMobile Z14 has a 3130 mAh battery installed which should be enough to keep the phone going for at least a full day.